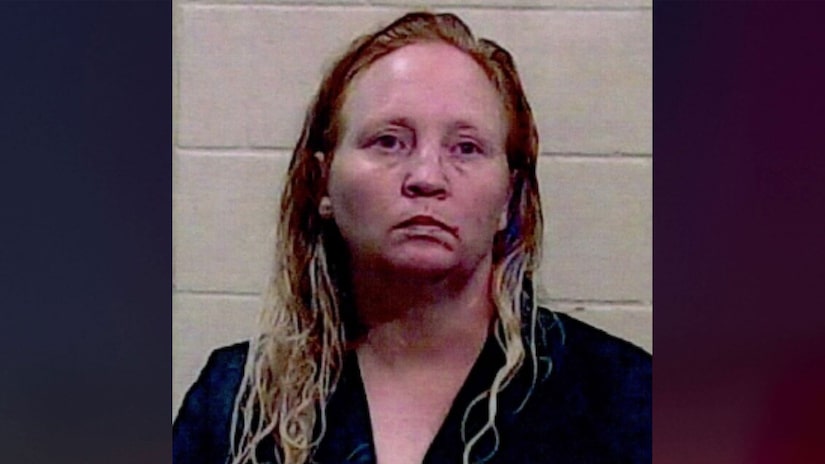 According to a news release from the Odessa Police Department, on June 18 at approximately 6:20 p.m., officers and Fire Rescue responded to 2502 North Tom Green to a report of a gunshot victim. At the scene, officers reportedly found 58-year-old Joe Abril inside the home with multiple gunshot wounds.

Police say Abril was transported to the Medical Center Hospital, where he later succumbed to his injuries. Abril suffered gunshot wounds to the chest and one to the back of the head, KWES-TV reports.

According to the affidavit obtained by KWES, the victim’s wife, Stephanie Tuell, was heard saying, "I wish I was sorry, but I’m not."

Tuell also reportedly added, "No one messes with my kids."

Tuell was arrested and booked into the Ector County Law Enforcement Center on a charge of murder, according to police.