HARTFORD, Conn. (TCD) -- A couple was shot dead in an alleged dispute over a dog.

According to a press conference from Hartford Mayor Luke Bronin and the Hartford Police Department, the incident took place on Sunday, June 19. Bronin said the victims were identified as 39-year-old Chase Garrett and 27-year-old Christina Dang. A third victim, whose name was not disclosed, was reportedly transported to a hospital and remains in critical condition.

According to WTIC-TV, a neighbor’s dog allegedly scratched Dang, which caused a minor dispute that escalated into gunfire at the couple’s home.

An anonymous neighbor told WTIC, "They started arguing and they went inside and then they came outside and somebody got shot."

The third victim who was rushed to the hospital is reportedly the owner of the dog.

The couple, who lived together with the third victim in an apartment at 67 Franklin Ave., were the parents of a 4-month-old child, WVIT-TV reports. The child is reportedly in the custody of the Department of Children and Families.

According to WVIT, a person of interest has been identified. Authorities have reportedly located a vehicle they believe was seen driving away from the scene. The investigation remains ongoing as police try to locate the person of interest, WVIT reports. 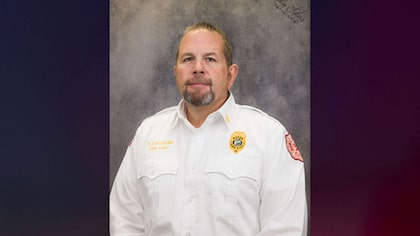