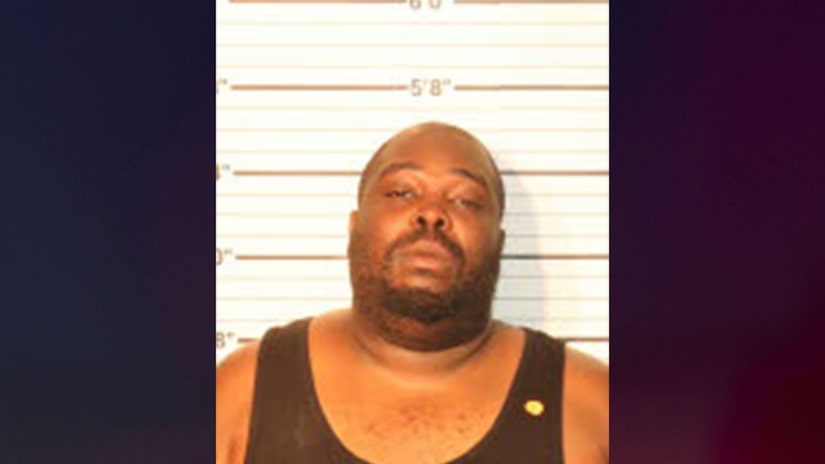 MEMPHIS, Tenn. (TCD) -- A 32-year-old man faces murder and other charges for allegedly killing his girlfriend’s 18-year-old son over a monetary debt.

According to the Shelby County District Attorney’s Office, in the early hours of July 12, 2021, suspect Michael Robinson allegedly got into an argument with Zaqune Harris on the 800 block of Randle Street. Harris and his mother, Robinson’s girlfriend, lived on that street.

Witnesses reportedly told investigators that the two men allegedly started fighting over $5 that was owed, and Robinson allegedly went to his car to retrieve a firearm. He allegedly shot Harris in the chest then moved his car away from the scene.

First responders arrived and pronounced the teen dead at the scene.

Robinson has been charged with first-degree murder, convicted felon in possession of a firearm, and tampering with evidence. He reportedly has a prior conviction for aggravated assault. 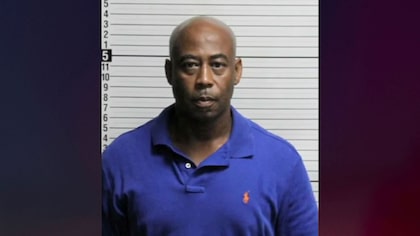 N.C. man who won millions in lottery sentenced to life in prison for fatally shooting girlfriend 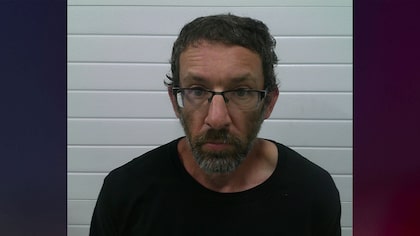