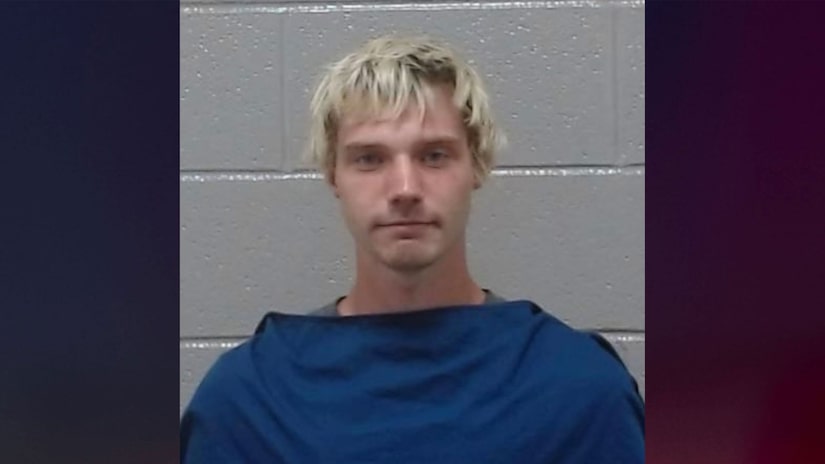 WICHITA FALLS, Texas (TCD) -- A 20-year-old man was arrested in connection to the death of his 19-year-old pregnant girlfriend.

According to a news release from the Wichita Falls Police Department, on June 8, at approximately 7:30 a.m., officers responded to a home located at 1621 Deer Park Way to a report of a deceased person. At the scene, authorities reportedly found the body of 19-year-old Kaycee Wofford, who was 32 weeks pregnant. Police say Wofford's boyfriend, Paul Chandler, was also on the scene.

An autopsy report revealed Wofford died of asphyxiation, according to police. Wofford had injuries consistent with being beaten, including bruising and trauma on her head, KAUZ-TV reports.

Court documents obtained by KAUZ say Chandler initially told authorities he and his girlfriend laid down at approximately 1 a.m., and that he believed, "some unknown person may have climbed through their opened second-story window and done something to her."

However, other residents in the home reportedly told investigators Chandler and his girlfriend had an argument around 10 p.m. Wofford allegedly came downstairs after the argument and started crying in the bathroom before going back upstairs.

A thud was allegedly heard by one of the witnesses between 12:30 a.m. and 2 a.m. According to an affidavit obtained by KAUZ, the witness said everything went quiet after she heard Wofford say "stop."

Chandler reportedly admitted to investigators that he and his girlfriend had an argument and that he choked Wofford during a sex act. Chandler said that after the intimate act, his girlfriend was awake and talking, KAUZ reports.

Chandler was arrested and booked into the Wichita County jail with a bond set at $1.5 million, according to police. 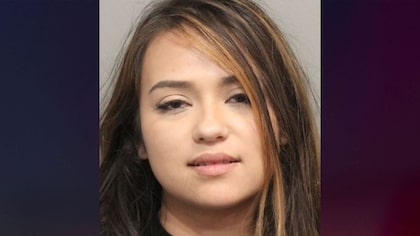 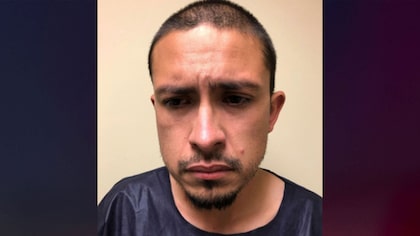