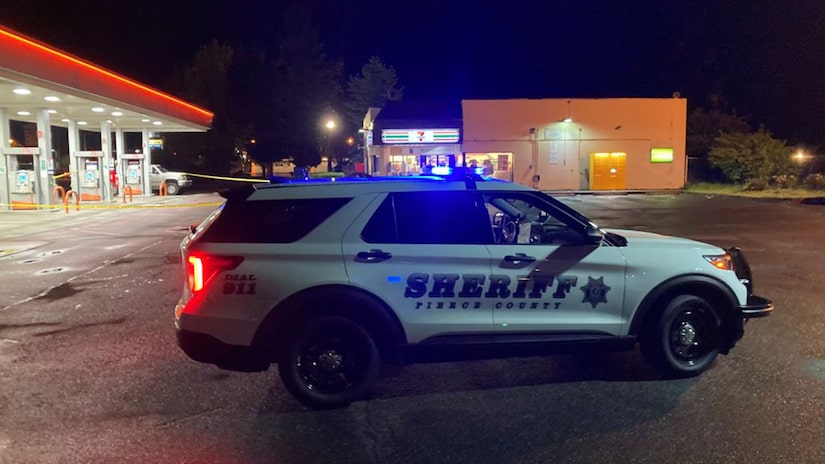 SPANAWAY, Wash. (TCD) -- A 40-year-old man was taken into custody for allegedly shooting and killing a mother who was at a gas station and got struck by crossfire.

According to the Pierce County Sheriff’s Office, on Thursday, May 26, at 8:50 p.m., deputies responded to a call about a woman shot at a gas station on the 17400 block of Pacific Avenue South. The victim was transported to a nearby hospital, but she passed away from her injuries.

Investigators learned at the scene that a male in one vehicle allegedly shot at another vehicle, and the bullet struck the victim, who was identified as 39-year-old Angelina Palmer.

On June 10, the Pierce County Sheriff’s Office announced detectives identified the suspect and learned he had already been in custody on unrelated charges. Detectives then added charges of second-degree murder, three counts of first-degree assault, and unlawful possession of a firearm.

KCPQ-TV reports the suspect, Jerrmell Warren, has been convicted of 17 other felonies and is legally not allowed to own a firearm. He was reportedly arrested May 31 for an armed carjacking.

According to KCPQ, Palmer was gunned down on her birthday. She leaves nine children, ranging in age from 1 year old to 23. 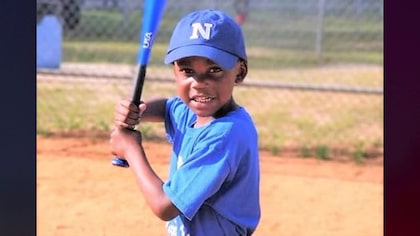