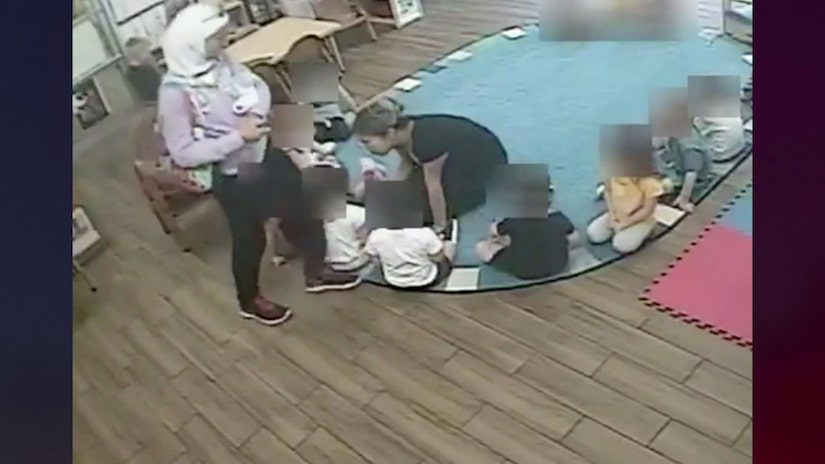 ROSWELL, Ga. (TCD) -- Two preschool teachers were taken into custody this week after a parent witnessed alleged abusive behavior during a livestream of the class.

On Wednesday, June 8, the Roswell Police Department announced 40-year-old Zeina Alostwani and 19-year-old Soriana Briceno were arrested on charges of first-degree cruelty to children. According to the police department, a parent contacted Parker-Chase Preschool June 3 after they logged onto the livestream and saw "concerning physical contact between Alostwani and Briceno against several children in the classroom."

The two women were taken into custody June 6.

WSB-TV shared footage from the day in question and in it, Alostwani can be seen pushing her knee into a child’s back and stepping on that child’s fingers. Briceno then appears to stick her fingers in the child’s face and push them slightly.

Fulton County Jail records show Alostwani is being held on $75,000 bond. According to WJCL, Briceno is in custody without bond because of her immigration and asylum status. 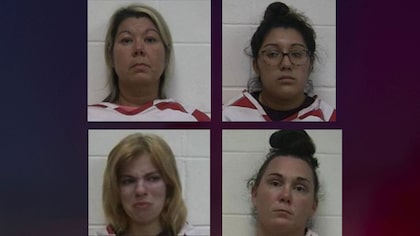 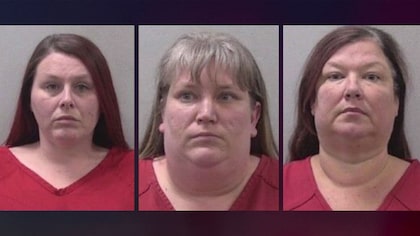 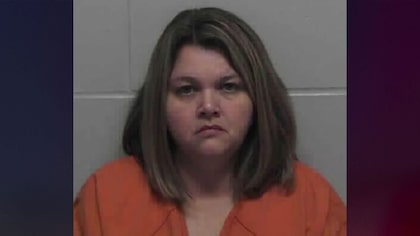