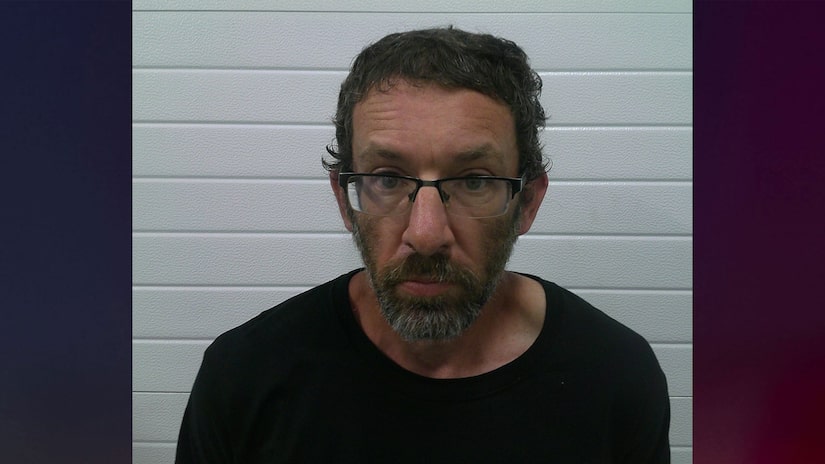 UNION COUNTY, Tenn. (TCD) -- A 43-year-old man was arrested in Kentucky after allegedly killing his 48-year-old girlfriend and leaving her body near a popular lookout point.

According to a news release from the Tennessee Bureau of Investigation, an investigation was launched on May 30 after Athena Saunders’ body was discovered "just off a gravel road near the Unaka Mountain Beauty Spot." Upon further investigation, the bureau says her boyfriend, Bradley Miller, was identified as the suspect.

The Unaka Mountain Beauty Spot is located on the Appalachian Trail and provides sweeping views of the surrounding areas.

The bureau is working with the Union County Sheriff’s Office as well as the Johnson City Police Department in the case. On Saturday, June 4, authorities reportedly obtained warrants against Miller, charging him with first-degree murder, abuse of a corpse, and tampering with evidence.

Miller was initially on the run, but according to an update posted by the bureau late in the evening on June 6, Miller was located in Ashland, Kentucky, and arrested with the help of the Kentucky State Police. 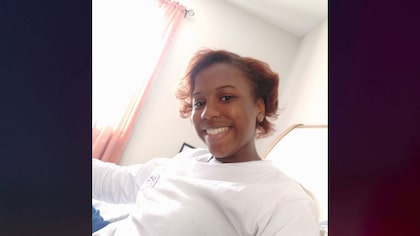