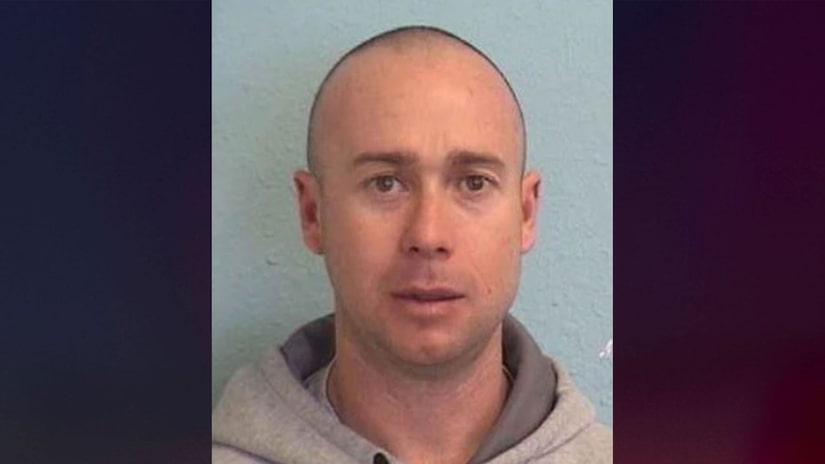 According to a news release from the New Mexico Attorney General’s Office, the National Center for Missing and Exploited Children alerted authorities about the allegations against Robert Strand. The Internet Crimes Against Children Unit reportedly conducted a search on Wednesday, May 25, and found images of child sexual abuse on Strand’s devices.

The images recovered allegedly depicted juveniles as young as infants. According to the affidavit obtained by the Albuquerque Journal, Strand received 92 images or GIFs depicting children being sexually abused by adults. The children ranged in age from less than a year old to 13 years old.

In an interview, Strand told agents he deleted the child sex abuse material from his phone after viewing it, according to the Albuquerque Journal. In their search, agents reportedly discovered a GIF of a girl between 6 and 10 years old being sexually abused by a man. They also allegedly found photos of Strand having sexual relations with a computer-generated preteen female.

In a statement, New Mexico Attorney General Hector Balderas said, "All children deserve to be safe in our community, and we will intervene to mitigate child exploitation in New Mexico."

Sandoval County Chief Deputy Allen Mills told the Albuquerque Journal that Strand, who has been with the department since 2014, has been placed on administrative leave pending the investigation. Prior to the allegations, Strand had reportedly just made detective.

According to court records obtained by the Albuquerque Journal, Strand had been charged with DWI twice since 2006, though the second case in 2012 was dismissed.