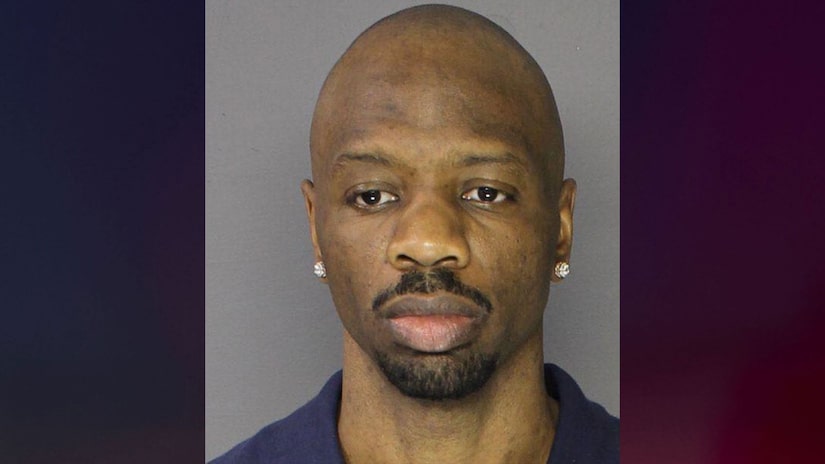 BROOKLYN, N.Y. (TCD) -- A 45-year-old man is facing charges in what prosecutors say is a groundbreaking case involving murder in the course of sex trafficking.

On Tuesday, May 24, the U.S. Attorney’s Office for the Eastern District of New York announced Somorie Moses is charged with nine counts of sex trafficking and one count of murder in the course of sex trafficking. According to the indictment, eight of the suspected sex trafficking victims are being identified as Jane Does, whereas the woman killed is Leondra Foster.

The U.S. Attorney’s Office alleges Moses, who also goes by the names "Somorie Barfield," "Sugar Bear," "Bear," and "Daddy," started forcing women and juveniles into prostitution in 2003. He allegedly manipulated them psychologically and physically by using "false promises of love and marriage to initiate sexual relationships with them before demanding that they work as prostitutes and turn over the money they earned to him."

Moses allegedly "used brutal beatings, rape, torture, and threats to coerce his victims to work in prostitution in Brooklyn and Queens" and forced his sex workers to get his name tattooed on their bodies.

According to the statement, Moses allegedly used a Taser on one of his victims when she initially refused to go into prostitution. Another time, Moses allegedly cut a woman’s arms and back with a razor, then poured lemon juice in the wounds.

The U.S. Attorney’s office argues he intimidated other women by beating them and, on one occasion, put a shotgun in a woman’s mouth and threatened to kill her and her child.

On Jan. 13, 2017, Moses allegedly killed Foster by beating her to death, and then dismembering her body in their Brooklyn apartment. He allegedly disposed of her torso and limbs at a Bronx sanitation site, and then put her hands, feet, and head in his freezer.

Records show Moses is a registered sex offender in the state of New York.

Moses faces up to life in prison and the death penalty if convicted.