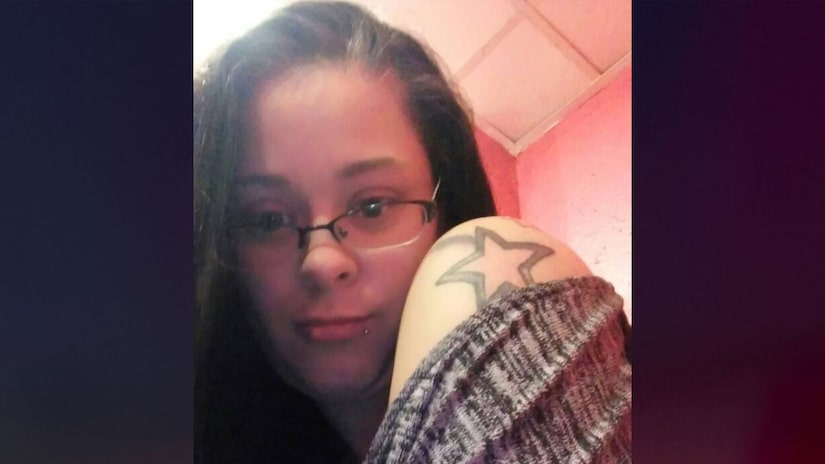 MILWAUKEE (TCD) -- A 34-year-old mother of three children who was 34 weeks pregnant was found dead in a vacant lot this week.

According to WITI-TV, on Monday, May 23, at approximately 7:30 a.m., Milwaukee Police Department officers responded to the area of Palmer and Chambers streets to a report of a woman found dead. The woman was later identified as Amanda Kiepert.

The medical examiner told WITI the woman’s death was suspicious.

Kiepert’s body was allegedly discovered wrapped in a blanket near trash in the vacant lot. Though Kiepert struggled with drug addiction, it’s unclear how her body got to the lot or who possibly supplied her with drugs, WISN-TV reports.

According to her obituary, Kiepert leaves behind three children: Isaiah, Jayda, and Alana.