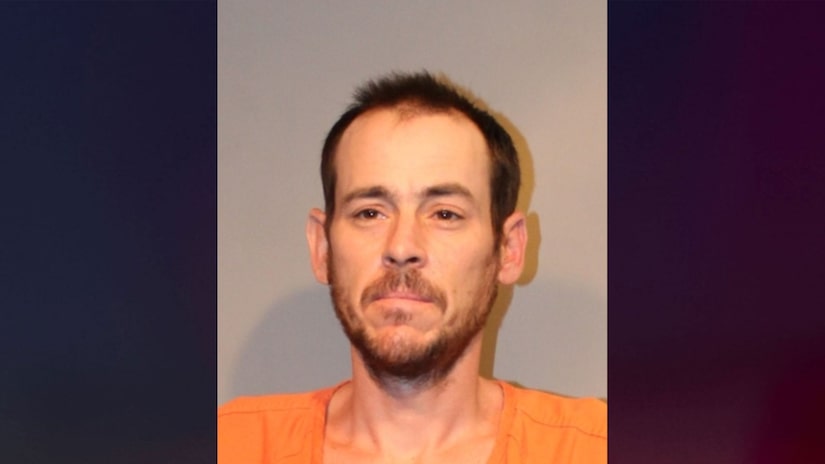 WISE COUNTY, Va. (TCD) -- A 40-year-old man was indicted after a domestic incident resulted in the death of a 4-year-old child.

According to a joint press release from the Norton Police Department and Commonwealth’s Attorney for Wise County and the City of Norton, on April 22 at approximately 4:25 a.m., officers responded to the 700 block of Northeast Park Avenue to a report of a domestic assault.

At the scene, officers spoke with witnesses and came to the conclusion that Sean Roberts "seriously injured an adult female and a child with a weapon," police said.

Evidence was reportedly collected by the Virginia State Police, and an investigation was launched. Police obtained warrants against Roberts, and worked with multiple agencies to locate him.

A day later, on April 23, Roberts was apprehended in Kentucky on unrelated charges, according to police. On the day of his arrest, the 4-year-old child reportedly died.

According to WJHL-TV, a grand jury indicted Roberts on one count of aggravated murder. The indictment, which was obtained by WJHL, calls for "no less than a mandatory minimum term of confinement for life," and describes the murder as "willful, deliberate and premeditated."

Police did not disclose the relationship between the suspect, deceased child, and the adult female victim.