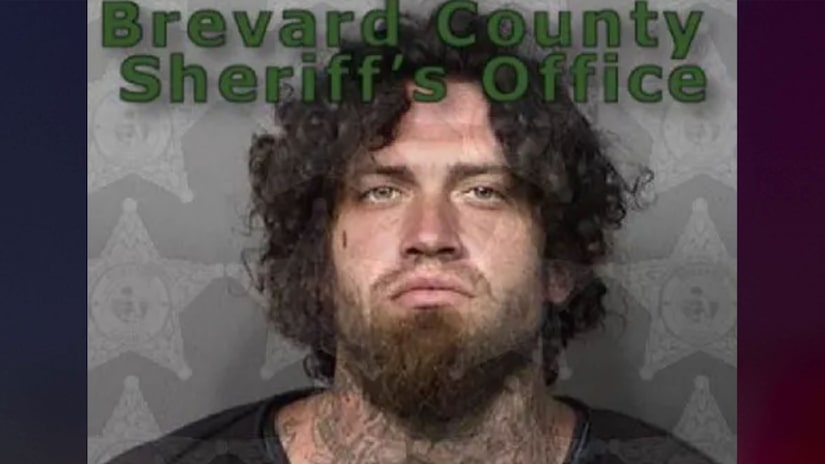 BREVARD COUNTY, Fla. (TCD) -- A 29-year-old man was arrested after allegedly blowing up a neighborhood mailbox over a landscaping payment dispute.

According to WOFL-TV, on Thursday, May 19, neighbors called 911 after witnessing a mailbox explode on their street. The arrest affidavit reportedly said the force of the explosion bent a nearby street sign and sent fragments of the explosive device approximately 50 feet away.

A report obtained by WOFL said the device used in the explosion was considered to be a "manufactured destructive device," which could include a bomb, grenade, or pipe bomb, and was "not put together hastily."

The suspect, Petr Dusek, was arrested May 20 and booked into Brevard County on multiple charges, including discharging a destructive device, possession to destruct a device to cause bodily harm, and possession of a weapon by a convicted felon, records show.

Deputies from the Brevard County Sheriff’s Office told WKMG-TV that Dusek first went to a home Thursday evening to pick up payment for landscaping services performed for the previous owner of the residence.

Dusek allegedly managed lawn care for the neighborhood, and he believed he was owed money by the previous homeowners. However, according to WOFL, one neighbor didn’t know the previous neighbors had moved out.

Dusek allegedly called the neighbor to get his payment, was ordered to come by another day, but showed up on the same day anyway. He reportedly left the home and stopped by the nearby mailbox that later exploded.

According to the report obtained by WOFL, the homeowner, who had moved into the home just 48 hours earlier, told deputies he "heard a loud explosion go off" and "saw his mailbox blown up."

Authorities were able to investigate through witness accounts and surveillance video from local homeowners, WKMG reports.

Prior to the mailbox explosion, Dusek was reportedly on parole for a previous sentence. According to records, he remains held on $112,000 as he awaits trial. 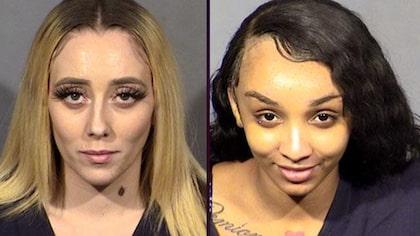