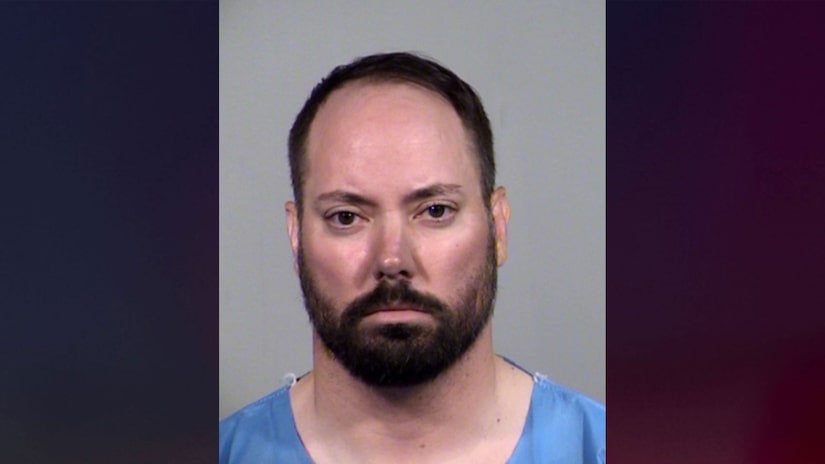 TEMPE, Ariz. (TCD) -- A man was arrested after he allegedly fatally shot his wife, who he said "startled" him.

According to a media release from the Tempe Police Department, on May 20, at approximately 3:45 a.m., authorities responded to 1415 S. College Ave. to a report of a shooting. Police say the caller, Christopher Hoopes, told dispatchers he "was startled by his wife in the middle of the night and subsequently shot her."

She was transported to the hospital, where she succumbed to her injuries, according to police.

The victim’s husband was reportedly arrested and charged with second-degree murder and unlawful discharge of a weapon, with bond set at $750,000.

According to KSAZ, Colleen Hoopes joined Ballet Arizona in 2017 as a company dancer and performed in "The Nutcracker" and "Cinderella."

In a statement to KSAZ, Ballet Arizona said, "We are heartbroken to learn of the passing of company dancer, Colleen Hoopes. Colleen was an integral part of the Ballet Arizona family and will be missed deeply. She was passionate and dedicated to her art form and a bright light to us all. Our hearts go out to her loved ones."