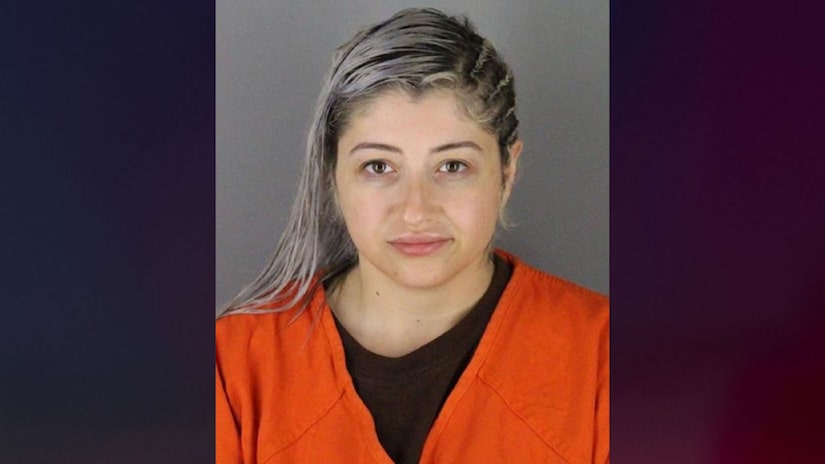 MOUND, Minn. (TCD) -- A 28-year-old woman was taken into custody over the weekend after her son's body was found in the trunk of her car during a traffic stop.

According to Orono Police Chief Correy Farniok, on Friday, May 20, at 7:09 a.m., Orono Police officers received a call about a person driving on a rim with a back window that had been smashed through. Police conducted a traffic stop about two minutes later on Shoreline Drive near Bartlett Avenue and reportedly "identified blood" inside the vehicle. As they conducted a search of the vehicle, investigators located the body inside the trunk.

Police continued investigating at a nearby gas station and an apartment complex because evidence collected at the locations were linked to the car.

KTSP-TV reports the boy has been identified as 6-year-old Eli Hart, and his mother, Julissa Thaler, was driving the car. Eli was reportedly a student at Shirley Hills Primary School in the Westona Public Schools system.

KMSP-TV, which cites court documents, reports Thaler’s car did not have its front tires and officers noticed blood on Thaler’s hand when they pulled her over during the traffic stop. Police also reportedly saw shotgun shells in the vehicle and the firearm in the trunk.

At the gas station, officers reportedly located a backpack, as well as blood, bone, and apparent brain matter in a trash can. "Significant blood" and more brain matter were also discovered in the backseat of the car.

Thaler was reportedly released from the scene as police searched her car. Later, they found her at her apartment washing the clothes that she had worn when she was pulled over. Police arrested Thaler and a second person, though they have not been publicly identified yet.

According to the Minneapolis Star Tribune, the second person is a 27-year-old man who allegedly took Thaler to a gun range recently and taught her how to shoot.

Thaler reportedly recently won full custody of Eli even though social workers in Dakota County expressed some concerns about her. Thaler and Eli’s father had been in a custody battle for two years, according to WCCO-TV. He was put in foster care in 2021 because of Thaler’s mental health. His foster parents were reportedly worried about Eli’s safety if he went back into Thaler’s care.

Eli’s foster mom Nikita Kronberg told WCCO, "I feared if she got custody back, that she would harm Eli, if not worse. I instantly responded with, you know, this is a dangerous situation for Eli. You know, I fear for his safety if he’s returned to her. There’s numerous things I had brought up that were concerning that I had noticed."

She added, "He was full of energy, always smiling. So outgoing. He always wanted to befriend everyone."

Thaler has been charged with second-degree murder and is being held on $2 million bail. 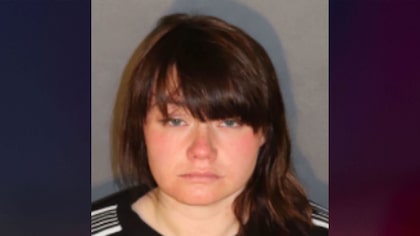 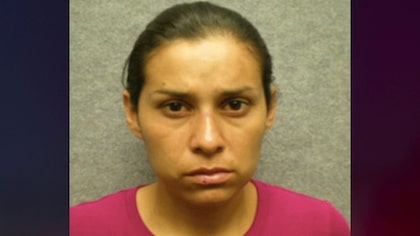 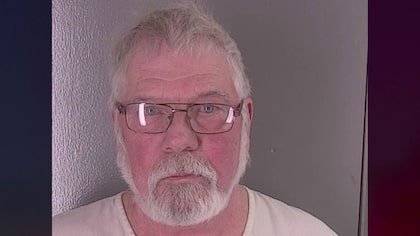