MURFREESBORO, Tenn. (TCD) -- Police have arrested a teenager in a shooting that killed one person and injured another at a high school graduation held at a local university.

On Wednesday, May 18, at 8:51 p.m., officers from the Murfreesboro and Middle Tennessee State University Police Departments responded to a call on campus and found two victims suffering from gunshot wounds near the tennis courts. One victim died from their injuries while the other is in critical but stable condition, Murfreesboro Police said.

According to the statement, the shooting broke out as people were leaving a high school graduation ceremony at the Murphy Center on the Middle Tennessee State University Campus.

In an update, Murfreesboro Police said they identified a person of interest and are "in the process of locating him." Later on Thursday, May 19, Murfreesboro Police announced a 17-year-old was arrested in connection with the shooting and charged with first-degree murder. The deceased victim was identified as 18-year-old Hasani "Sunny" Brewer Gant, and the other victim was only identified as a 17-year-old male who is in stable condition.

Murfreesboro Police said Brewer and the 17-year-old victim allegedly got into a confrontation and their fight went onto the tennis courts next to the Murphy Center. The suspect then allegedly opened fire and killed Brewer as people were leaving the graduation ceremony.

Murfreesboro Public Information Officer Larry Flowers said, "This was not a random shooting. The two victims and the shooter knew each other."

According to WKRN-TV, the ceremony was for the 450 students graduating from Riverdale High School. Riverdale was closed Thursday, May 19, and will reopen Friday, May 20.

In a statement, Middle Tennessee State University wrote, "This was not an MTSU event, as Murphy Center is rented by Rutherford County Schools for its high school commencements, and we are not aware of any involvement or connection in the incident by members of the MTSU community."

James Evans, the Rutherford County Schools Communications Director, said both the shooter and victim went to Riverdale High School, but were not current students. The student who was injured is a junior at the school. WKRN reports Gant graduated in 2021 and played on the football team. 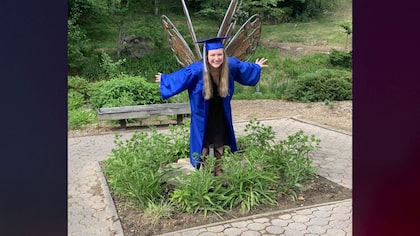 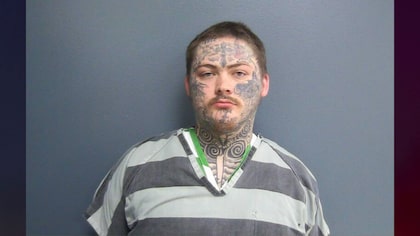 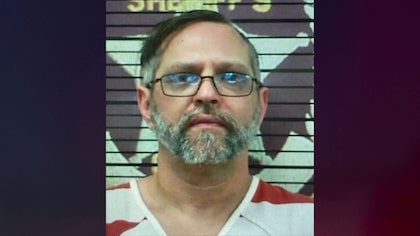