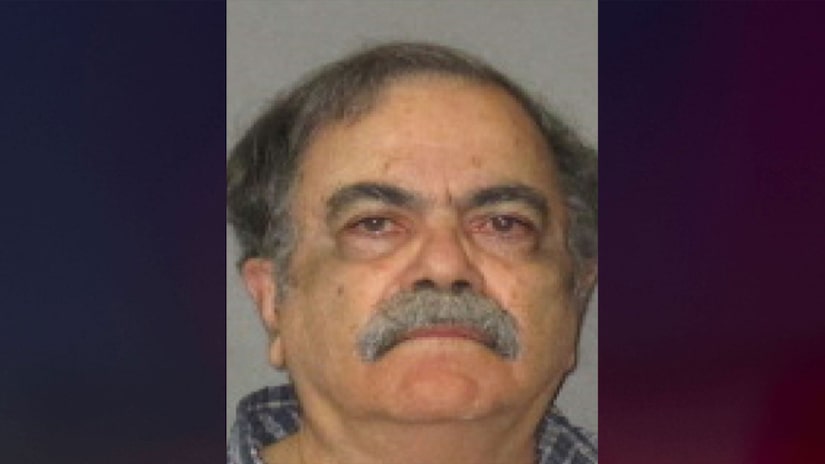 According to WAFB-TV, authorities with the Louisiana Attorney General's Office learned about possible criminal activity involving Harvey J. Landry Jr. Upon further investigation into the allegations against Landry, authorities reportedly discovered at least six images of children being forced to have sex with dogs.

Landry was arrested on Tuesday, May 17, and he was booked into the East Baton Rouge Parish Jail, records show. He was reportedly charged with 100 counts of pornography involving juveniles (under the age of 13) and six counts of sexual abuse of animals.

According to WAFB, Landry used to be a member of the Greater Baton Rouge State Fair Foundation Board. On Tuesday, May 17, the chairman of the board told WAFB they plan to remove Landry from the position.