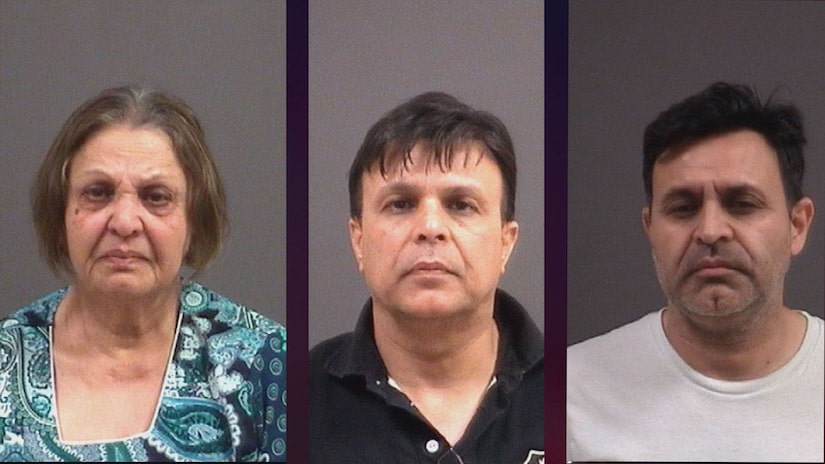 RICHMOND, Va. (TCD) -- A woman and two of her sons were convicted last week on charges relating to forced labor and domestic servitude.

A Pakistani woman reportedly worked for the family for 12 years and was subjected to beatings, torture, and difficult tasks. Aman reportedly organized an arranged marriage between a third son and the victim in 2002. The victim moved to the United States and stayed with her husband’s family in their Midlothian home.

According to the indictment, in 2006, the victim’s husband moved to Pennsylvania to practice medicine, and two years later went to California while she stayed behind with the rest of his family. They had four children together and they, too, remained in Virginia.

The Justice Department says the family "compelled the victim to serve the family as a domestic servant" and subjected her to both physical and verbal abuse. Aman, Nauman Chaudhri, and Rehan Chaudhri took away the victim’s immigration papers and prevented her from speaking to any family in Pakistan.

Additionally, the Justice Department says, "The defendants slapped, kicked, and pushed the victim, even beat her with wooden boards, and on one occasion hog-tied her hands and feet and dragged her down the stairs in front of her children."

Some other tasks included mowing the family’s large lawn with a push mower, stripping and staining the deck by hand, constructing a concrete walkway, and more. The victim was forced to work every day, starting in the early hours of the morning. The three defendants restricted her food and did not let her learn how to drive.

Assistant Attorney General Kristen Clarke said in the Justice Department's statement, "The defendants exploited the victim’s trust and inflicted cruel and inhumane physical and mental abuse on her, all so they could keep her working in their home as their domestic servant."

U.S. Attorney for the Eastern District of Virginia Jessica Aber added, "Forced labor, the modern-day equivalent of slavery, has no place in our country or district, and we will stop at nothing to prosecute those that commit these or similar crimes." 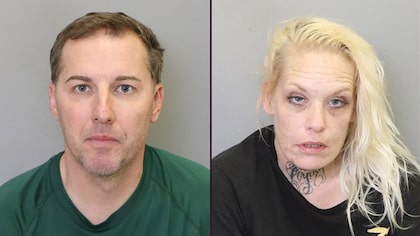 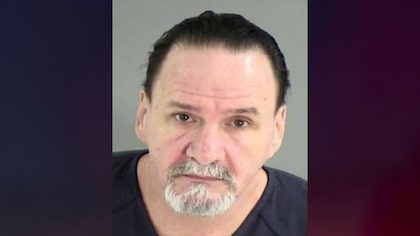 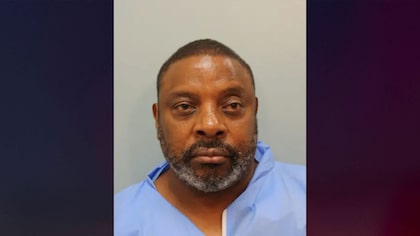 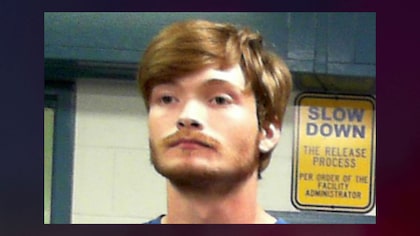