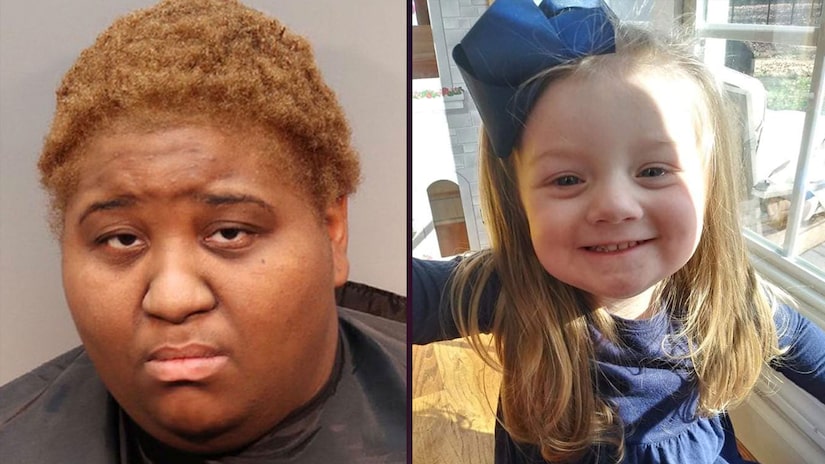 GREENVILLE, S.C. (TCD) -- A former Food Network star was found guilty of killing her foster daughter by child abuse days before she was supposed to be formally adopted.

According to the Greenville News, a jury convicted Ariel Robinson of homicide by child abuse Thursday, May 12, after about an hour of deliberation. She was subsequently sentenced to life in prison. Ariel’s husband, Jerry Robinson, previously pleaded guilty to the same charge.

Greenville County Jail records show Ariel Robinson was booked Jan. 19, 2021. According to WSPA-TV, on Jan. 14, 2021, at 2:25 p.m., Simpsonville Police Department officers responded to a call about an unresponsive child at a residence on Sellwood Circle. The girl, later identified as 3-year-old Victoria "Tori" Rose Smith, was transported to a nearby hospital, where she died. The Greenville County Coroner performed an autopsy and determined Tori died from blunt force injuries and ruled her death a homicide.

WHNS-TV reports Tori sustained bruising on her abdomen, ear, back, and legs, and abrasions on her face. Ariel reportedly told authorities at first she believed the girl died from drinking too much water. When investigators asked about Tori’s bruising, Ariel reportedly said Tori’s brother caused the injuries.

During her trial, Jerry testified his wife often used a belt to punish Tori, according to WSPA.

He said, "I told her she had gone too far this time. I should have stopped it."

Jerry said Ariel would hit Tori if she ate slowly or took too long in the bathroom. In January, he reportedly heard Tori crying and the abuse occur for an hour. They gave Tori a bath and she later went limp.

According to WSPA, A day before she died, Ariel brought Tori to church with her, and the little girl was barely wearing any clothing. One churchgoer ran into Ariel and Tori in the bathroom and saw Tori trying to throw up. Ariel reportedly told her daughter, "You’re cold? Girls who make themselves throw up deserve to be cold."

According to Greenville News, Tori’s official adoption into the Robinson family was scheduled for five days after her death. 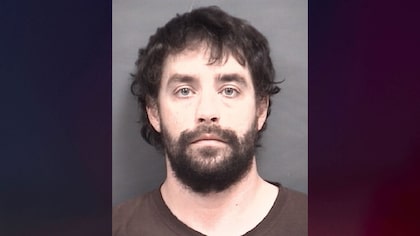