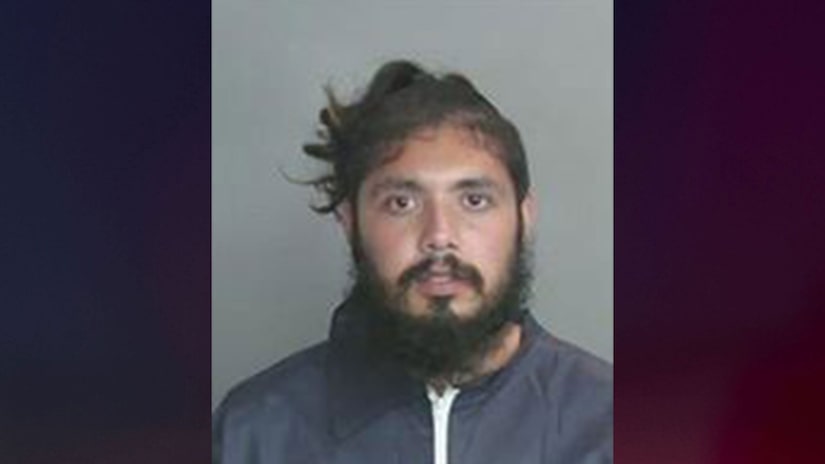 ANAHEIM, Calif. (TCD) -- A 24-year-old man was arrested after a body covered in stab wounds was found inside a car.

According to the Anaheim Police Department, on Sunday, May 8, at 8:39 a.m., someone called 911 to report hearing screams from a parked vehicle. Officers went to the 1500 block of West Ball Road and located the reported car, a small SUV.

Officers reportedly ordered Jorge Escamilla to exit the car. He was taken into custody without incident. When police looked in the car, they found 34-year-old Amado Francisco Lopez-Martinez deceased inside the SUV. He had reportedly suffered stab wounds, and a knife was found at the scene.

Escamilla was booked in the Anaheim City Jail for murder. He is being held in lieu of $1 million bail.

Anaheim Police said they are not divulging the relationship between the men or Escamilla’s alleged motive.