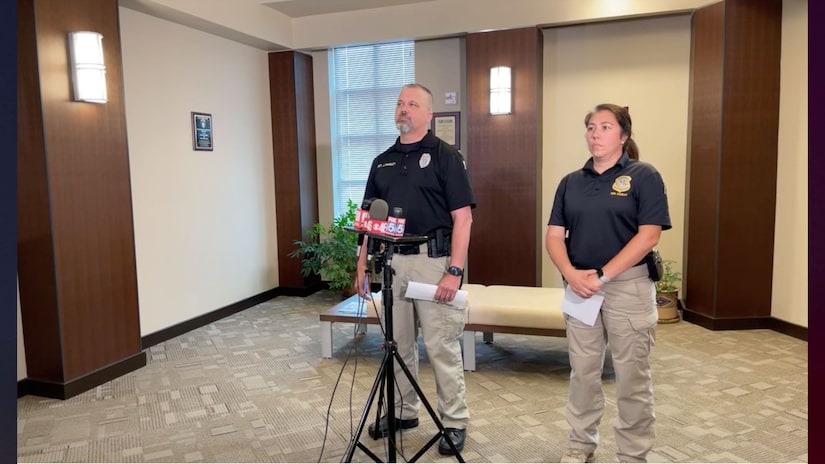 SNELLVILLE, Ga. (TCD) -- An 8-month-old girl died this week after her father reportedly went to a police station to pick up a firearm and was arrested on an outstanding warrant.

Manley said officers conduct background checks on the owners before returning the firearms, and officials learned Whatley had an outstanding warrant for a probation violation. When Whatley entered the station, he was arrested and taken to the Gwinnett County Detention Center.

Whatley, however, left his 8-month-old daughter in the car when he went to the station. Manley said Whatley "was on camera from the moment he walked into the police department to the moment he was transported" and never commented that "his daughter was left in the car two buildings away from the Snellville Police Department."

According to Manley, Whatley was "in the presence of our officers for 40 minutes." He reportedly walked in at approximately 2 p.m., and Nova’s grandmother took the little girl to the hospital around 10 p.m.

Whatley bonded out of jail Tuesday night for the probation violation charge.

During the press conference, Manley said, "I'm absolutely astounded someone could leave an 8-month-old in the car, park away from our building and walk up here knowing that child was in the car." 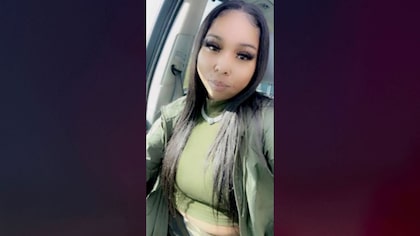 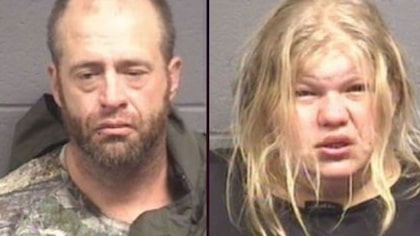