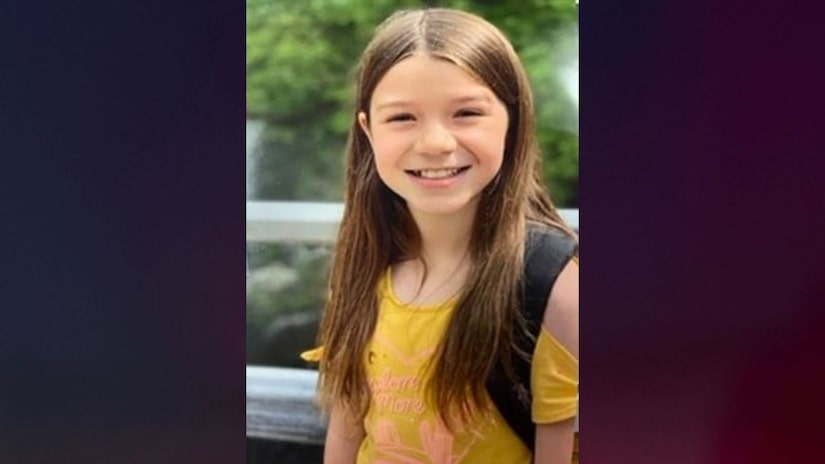 Kelm said the juvenile was "not a stranger" and that he "was known to the victim." He also said he does not think the community is in any danger.

He said during the press conference, "While nothing will bring Lily Peters back or change what happened, we are very happy to deliver this news for the family and for the community."

Chippewa County District Attorney Wade Newell said in a court appearance Wednesday that the suspect's "intention was to rape and kill the victim from the get-go."

Newell said P.-B. punched Lily, knocked her down, strangled her to death, and sexually assaulted her.

His bond has been set at $1 million.

CHIPPEWA FALLS, Wis. (TCD) -- A 10-year-old girl was found dead Monday after her dad reported her missing because she had not returned home from a family member’s house.

On Sunday, April 24, at 9 p.m., Illiana "Lily" Peters' father contacted Chippewa Falls Police because the 10-year-old was nowhere to be found. Chippewa Falls Police said family members saw Lily that evening as she left a residence on the 400 block of North Grove Street to head back to her home on the 50 block of East Birch Street.

During their search, officers reportedly found her bicycle in the woods "a short distance" from Lily’s aunt’s house, which was near a walking trail between the end of North Grove Street and the Leinenkugel’s Brewery parking lot. K9 teams from the Chippewa County Sheriff’s Department and other law enforcement officials searched the woods and canvassed the neighborhood for any signs of Lily.

Chippewa Falls Police Chief Matt Kelm announced in a press conference Monday that at 9:15 a.m. that day, investigators found a body in a wooded area near the walking trail on her aunt’s street. The Chippewa County Coroner’s Office positively identified the body as Lily’s. Her death is now being investigated as a homicide.

Kelm said during his press conference that no one is in custody yet, and he encouraged the citizens of Chippewa Falls to "maintain a state of vigilance as there may be a danger to the public."

According to WEAU-TV, Lily was in the fourth grade at Parkview Elementary School. Chippewa Falls Area Unified School District Superintendent Jeff Holmes sent out a letter to parents recommending that any students who usually walk to school "be picked up and dropped off by trusted family members or friends until further notice."

The school district will reportedly increase security in and around the school as the investigation continues. 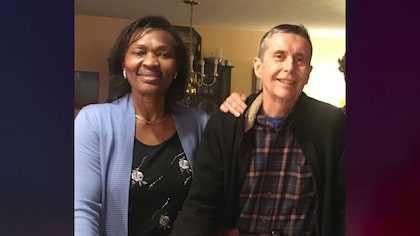