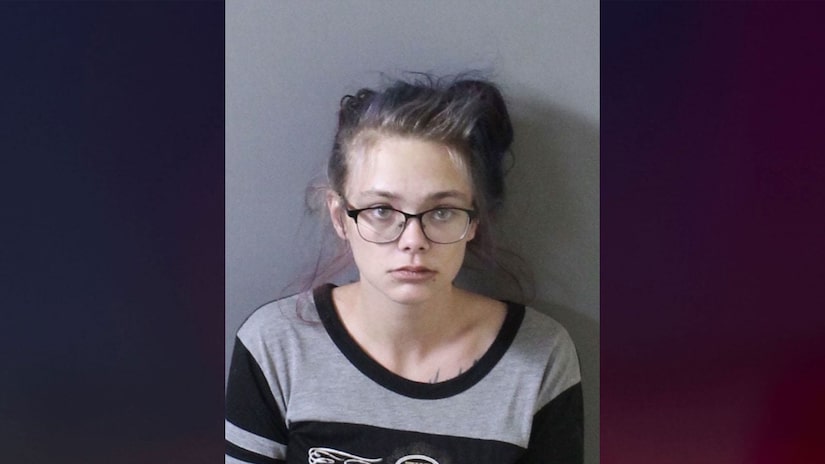 BAKER COUNTY, Fla. (TCD) -- A 21-year-old mother was arrested after her 8-month-old child was hospitalized with a skull fracture and apparent signs of malnourishment.

According to a press release from the Baker County Sheriff's Office, on April 6, authorities learned about the 8-month-old child after he was transported to the hospital with life-threatening injuries. The child's grandmother reportedly brought him in because he was severely underweight.

Medical staff told the Sheriff's Office that the child appeared "gravely ill due to life-threatening starvation which resulted in the 8-month-old infant weighing the average weight of a 2-month-old."

According to the Sheriff's Office, the child also appeared to have suffered a skull fracture prior to being admitted.

The child's mother, Haylee Kent, reportedly did not visit the hospital and failed to cooperate with the Department of Children & Families throughout the investigation.

Authorities learned the child endured neglect since the day of his birth, including a consistent lack of "necessary medical attention, malnourishment, and failure to provide a safe home environment," the Sheriff's Office says. Kent reportedly told authorities that feeding her child "was sometimes annoying," so at times, she would choose not to.

According to the Sheriff's Office, the child has been placed in foster care and is recovering and gaining weight. 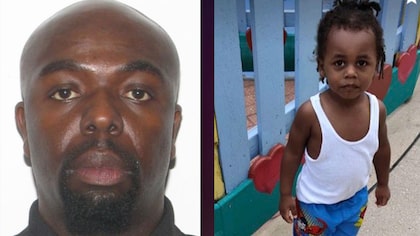