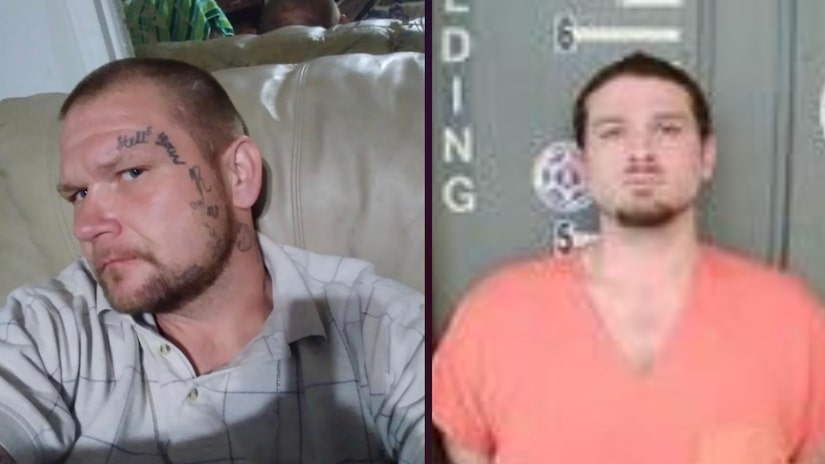 CHEROKEE COUNTY, Ala. (TCD) -- One Alabama man is in custody and another is wanted for questioning after the body of a man was found inside a toolbox on a Georgia road last month.

According to the Cherokee County Sheriff’s Office, the body of 40-year-old Lachancey Williams of Cedartown, Georgia, was found by Polk County road crew workers while they were doing work along Esom Hill Road on March 15.

According to WAGA-TV, one of the workers found a toolbox on the side of the road and opened it up. At first, the worker reportedly thought it was a mannequin but quickly realized it was a body wrapped inside a tarp and called 911.

According to the Sheriff’s Office, on April 14, 28-year-old Eric Hooper of Centre, Alabama, was arrested in connection with the case. He was reportedly booked into the Cherokee County Jail after being extradited from the jail in Polk County, Georgia. Hooper remains held on $1.5 million bond, the Sheriff’s Office says.

The Sheriff’s Office has asked for the public’s assistance in locating a second person of interest, 38-year-old Nick Silvers. Silvers is reportedly a resident of Cherokee County. 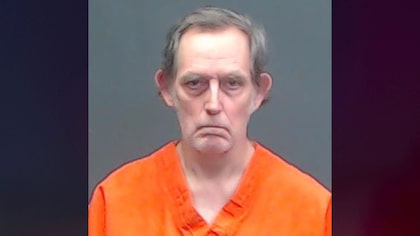