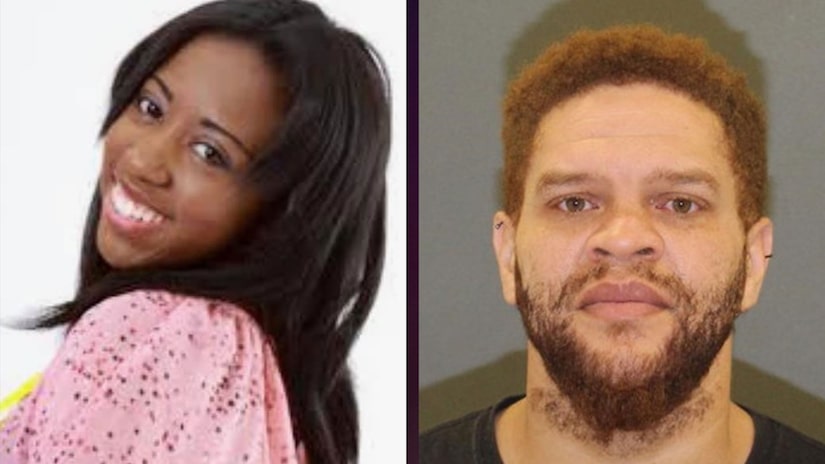 BALTIMORE (TCD) -- The case involving a missing pregnant woman who was last seen before her baby shower has officially turned into a murder investigation about five years after she disappeared and two months after the father of her child was arrested.

According to WBFF-TV, Akia Eggleston’s case has changed from a missing person to a homicide investigation. Eggleston and her unborn son, Anubis Robertson, were reportedly added to Baltimore’s list of homicide victims.

Eggleston was last seen May 3, 2017, near the Inner Harbor neighborhood of Baltimore, according to the Baltimore Police Department. She was reportedly eight months pregnant and did not show up for her baby shower. WBFF reports Eggleston was reported missing May 7.

On Feb. 3, 2022, the Baltimore City State’s Attorney announced Michael Robertson, the father of Eggleston’s unborn son, was charged with murder. According to the State’s Attorney statement, Robertson allegedly "misled Eggleston into believing that they were moving in together with plans to start a life together."

The statement alleges Robertson "concocted an intricate ruse involving a false move-in location that ultimately led to Eggleston withdrawing cash for a down payment for the home."

Robertson allegedly misled detectives during their investigation about his relationship with Eggleston.

According to a probable cause affidavit, detectives reportedly found one of Robertson’s Google accounts, and searches included "where does Baltimore city trash go when picked up" and "Baltimore city landfill."