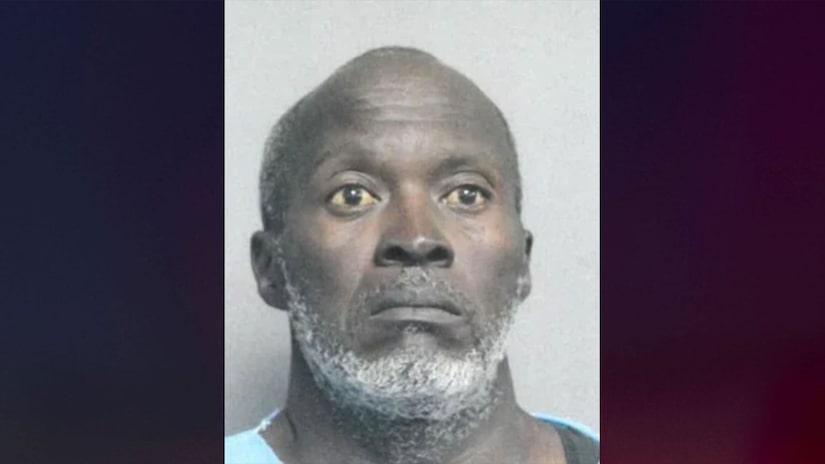 NEW ORLEANS (TCD) -- A 58-year-old man from Phoenix was sentenced to prison after being convicted of placing his boss in a lethal chokehold in the New Orleans area.

According to a press release from the Jefferson Parish District Attorney’s Office, Vincent Medearis and the victim, 39-year-old Isaias Fino, worked for an Arizona-based roofing company and were on assignment in New Orleans.

The District Attorney’s Office said, "Fino, a foreman known among his subordinates for his obnoxious and abrasive personality, was drunk when about 9 p.m., on March 5, 2020, he went to a hotel room that Medearis shared with a roommate."

Fino and Medearis’ roommate reportedly got into a physical altercation, and Medearis placed Fino in a chokehold to the point of coughing and wheezing.

According to the District Attorney’s Office, Medearis’ roommate called 911, and when detective Nick Engler from the Kenner Police Department arrived, he saw Medearis standing at the foot of the bed. According to the detective’s testimony, Medearis was smoking a cigarette and looking down at Fino’s body.

On Thursday, April 7, Medearis reportedly testified and claimed he put Fino in a chokehold to restrain him and that it was self-defense.

According to the District Attorney’s Office, the jury deliberated for approximately 2.5 hours before returning the guilty verdict on the evening of Thursday, April 7.

Before Friday’s sentencing, Fino’s sisters described Fino as a "kind-hearted" father who leaves behind a 5-year-old daughter, according to the District Attorney’s Office.

In announcing the sentence, Judge Ellen Shirer Kovach of the 24th Judicial District Court said to Medearis, "You held him long enough that you choked the life out of him." 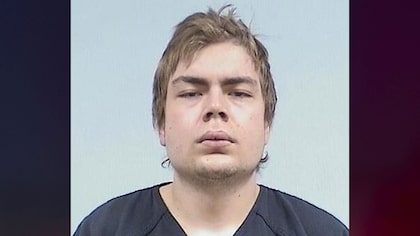 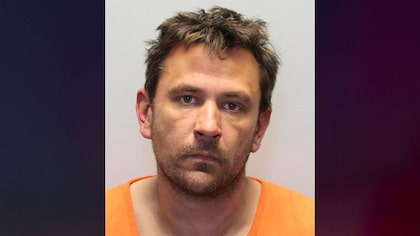