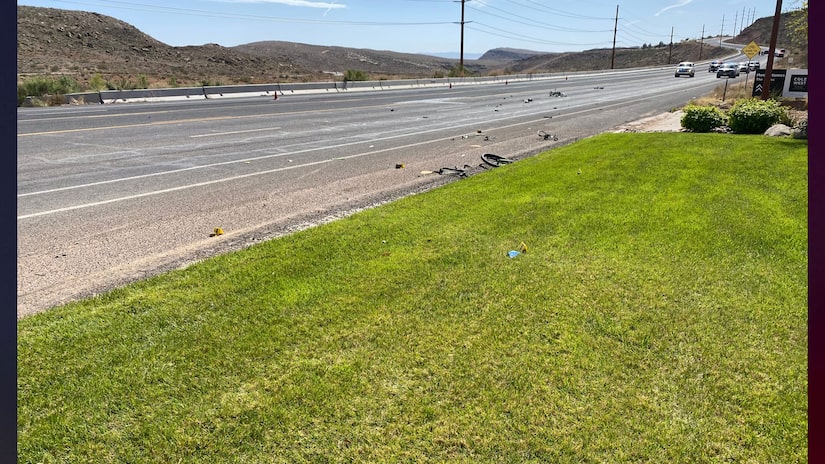 WASHINGTON CITY, Utah (TCD) -- A 47-year-old woman was taken into custody after she allegedly fatally struck two brothers who were in town for a road race because she allegedly could not control her bowels.

According to the Washington City Police Department, on April 9 at approximately 2 p.m., officers went to Telegraph Street near Coral Canyon Boulevard for a report of a crash involving two cyclists. The two victims were reportedly traveling westbound using the bike lane when a car hit them. Police said they do not know how fast the car was going, but "the posted speed limit is 50 MPH."

The two men were transported to St. George General Hospital, where they died from their injuries. In a subsequent news release, the Washington City Police Department identified the brothers as 48-year-old Matthew Bullard and 49-year-old Adam Bullard from Whittier, California.

A photo shared by the Washington City Police Department shows bicycle parts strewn alongside the road as law enforcement vehicles block the lanes.

According to an arrest affidavit cited by KUTV-TV, the suspected driver, Julie Ann Budge, allegedly told police she was on several medications for different medical reasons, including one for irritable bowel syndrome. The affidavit reportedly noted Budge said she would "defecate on herself without warning."

At the time of the crash, she was reportedly driving from Hurricane, Utah, and "began to uncontrollably defecate while driving, so she swerved."

Budge reportedly did not stop after hitting the two victims, but a witness followed her car until she pulled over. She allegedly failed all her sobriety tests and said she had been in the hospital the day before taking fentanyl via an IV drip. 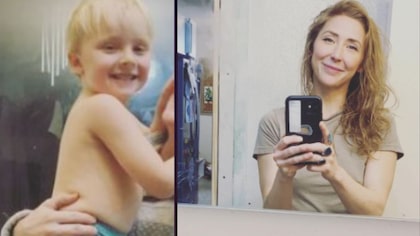 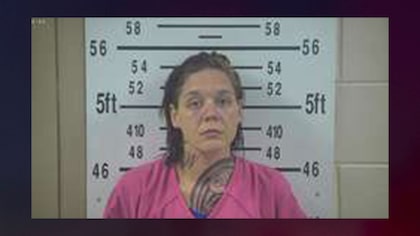