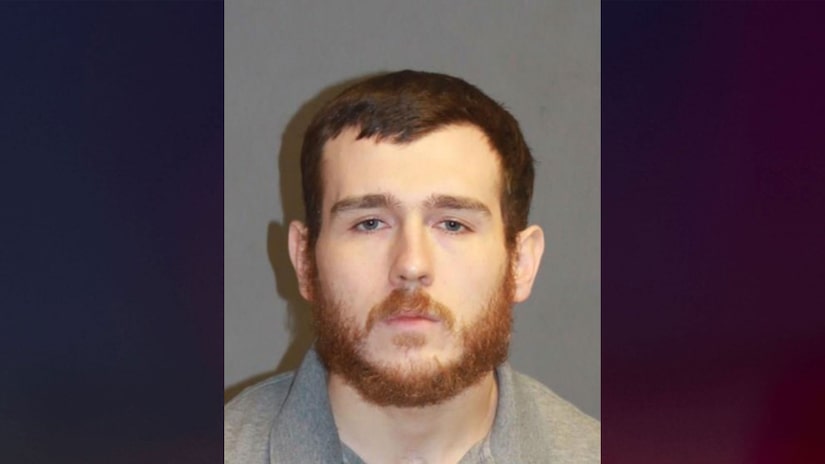 Upon an interview, Dukette reportedly admitted that he created and kept the videos. The U.S. Attorney’s Office says the child in the videos was 5 years old when they were created.

According to the U.S. Attorney’s Office, on Tuesday, April 5, Dukette pleaded guilty in federal court. He is reportedly scheduled to be sentenced Aug. 23.

In a statement, Special Agent in Charge for the Homeland Security Investigations Matthew Millhollin said, "Cases like this emphasize how critical the community is in our investigations. Without the assistance of the citizen who brought this material to police attention, the evidence of this exploitation may have gone unnoticed and unreported."