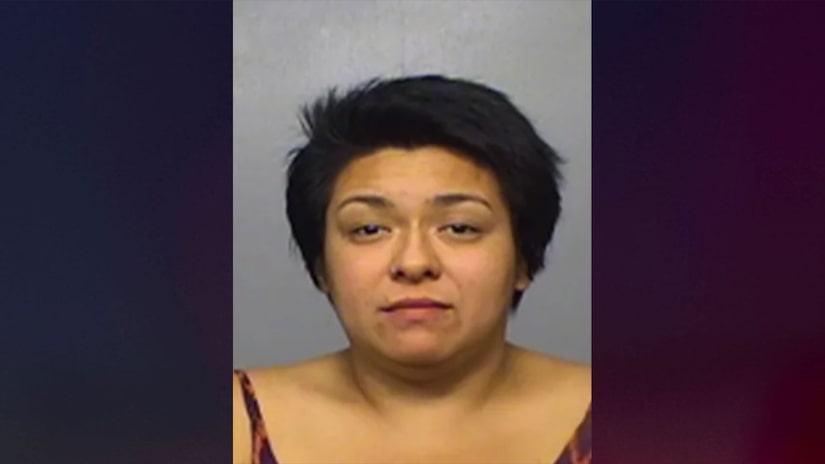 BROWNSVILLE, Texas (TCD) -- A 33-year-old woman was arrested last week after allegedly stabbing her girlfriend with a pair of scissors.

According to KGBT-TV, on Friday, April 1, at approximately 1:45 a.m., officers from the Brownsville Police Department responded to a report of an assault on the 700 block of Jo Ann Lane. At the scene, authorities reportedly found a female victim who allegedly had been cut on her left arm by her girlfriend, Myrna Diaz. A release obtained by KGBT says the victim was "bleeding profusely."

According to KGBT, the victim told authorities she needed a flashlight, as she was cooking outside. She reportedly asked Diaz to use her phone and Diaz allegedly became angry. The couple began arguing, and Diaz reportedly lunged toward her girlfriend with a pair of scissors.

According to KGBT, officers found Diaz in a bedroom and took her into custody.

According to records, Diaz was arrested and charged with first-degree aggravated assault with a deadly weapon — family violence. While being booked into Brownsville City Jail, authorities reportedly learned Diaz had other warrants for aggravated assault in Hays County and Travis County. Diaz was arraigned April 1, and her bond was set at $75,000, KGBT reports. 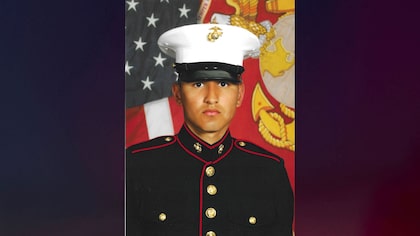 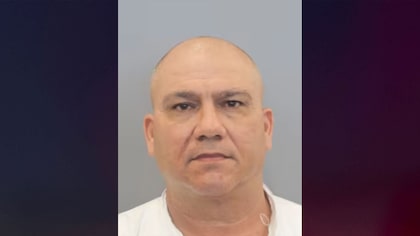 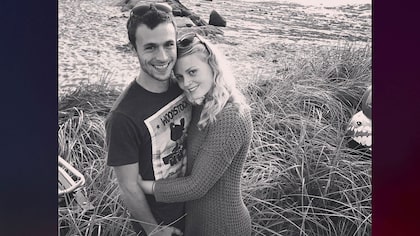