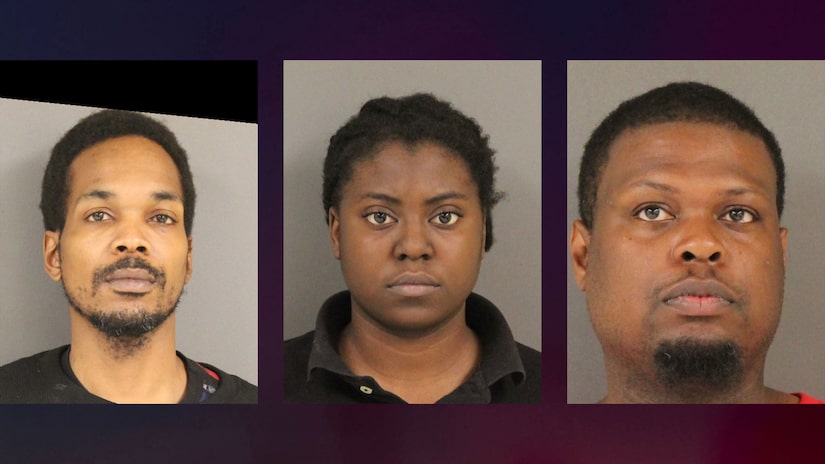 JACKSON, Miss. (TCD) -- Three people have been arrested in connection with the shooting death of a 19-year-old whose body was found on the side of the road.

According to WLBT-TV, on Feb. 15, Jackson Police found a female victim near Forest Avenue and Clay Street suffering from gunshot wounds. She was identified as Amaya Carey over a month later on March 24. Hinds County Jail records show 34-year-old Dewitt Anderson, 19-year Kaymia Blackmon, and 37-year-old Cedric Banks have all been booked on a capital murder charge.

Blackmon and Anderson reportedly drove to a location on West Street and picked up Banks, who is Anderson's brother.

Hearn said Blackmon started assaulting Carey when Anderson allegedly shot Carey, according to WLBT. Carey became "severely wounded" due to the gunshot wound, and the group reportedly drove towards Forest Avenue. Hearn said the suspects "had sex with her in the car." WLBT reports Hearn was not sure if Carey was dead or alive when she was allegedly raped.

The three suspects allegedly threw Carey out of the car and shot her two more times.

WLBT reports all three of the suspects were denied bond.

According to her obituary, Carey is survived by her parents, her seven siblings, and her son. 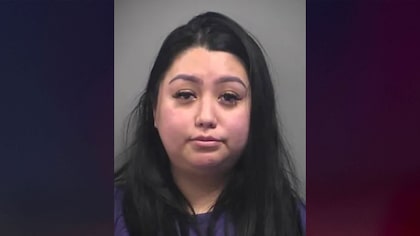 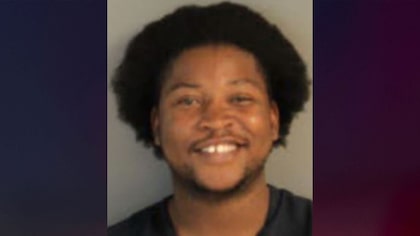 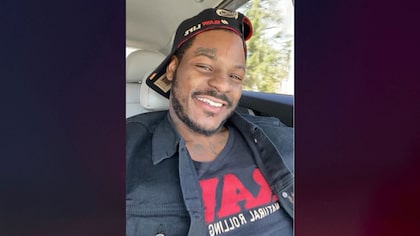 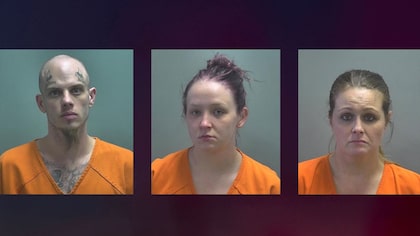