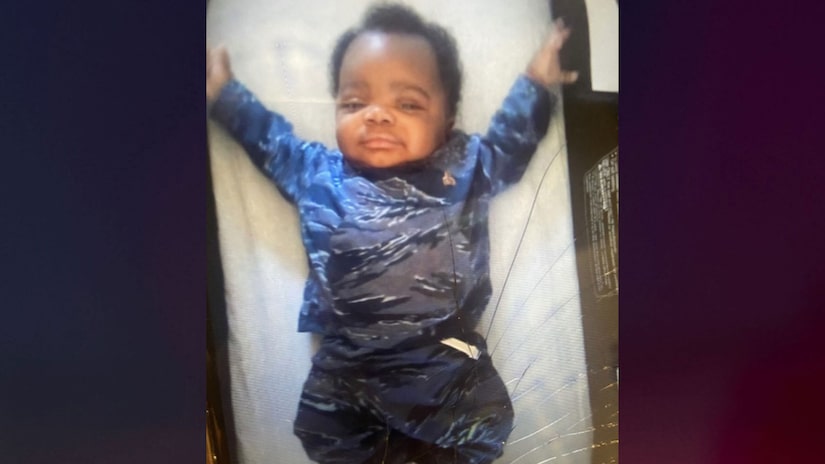 MILWAUKEE, Wis. (TCD) -- Two juvenile females have been taken into custody for allegedly abducting an infant from his home while the boy’s mother was asleep.

According to a statement, on Wednesday, March 23, at 2:17 a.m., Milwaukee Police Department officers responded to a call regarding an abduction on the 4300 block of West Marion Street. The woman who called reportedly told police that some people were staying at her house, and she fell asleep. When the woman woke up, she "noticed the individuals were gone and her 3-month-old male infant was missing."

Milwaukee Police issued an Amber Alert for the boy, who they identified as Anthony Crudup Jr.

Later that day at about 1:10 p.m., Milwaukee Police responded to a lead at a residence on the 4000 block of North 44th Street, where they found Anthony "safe and unharmed."

According to police, officers arrested a 14-year-old girl and 16-year-old girl in connection with the abduction. They also took three other people into custody on unrelated charges, but did not elaborate.

Milwaukee Police Inspector Paul Lough said in a press conference after finding Anthony that they were still working to figure out the "specific involvement" of the individuals taken into custody. Lough added Anthony was medically cleared at the scene and was being reunited with his mother. 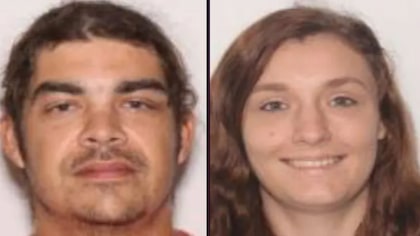 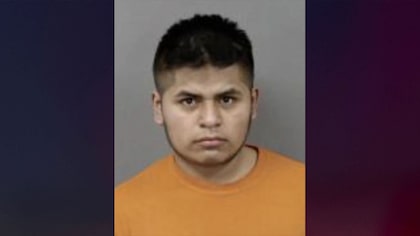 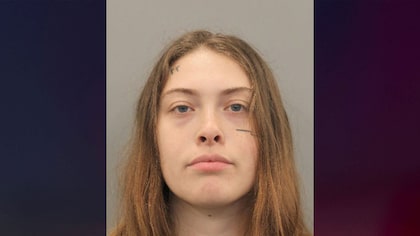