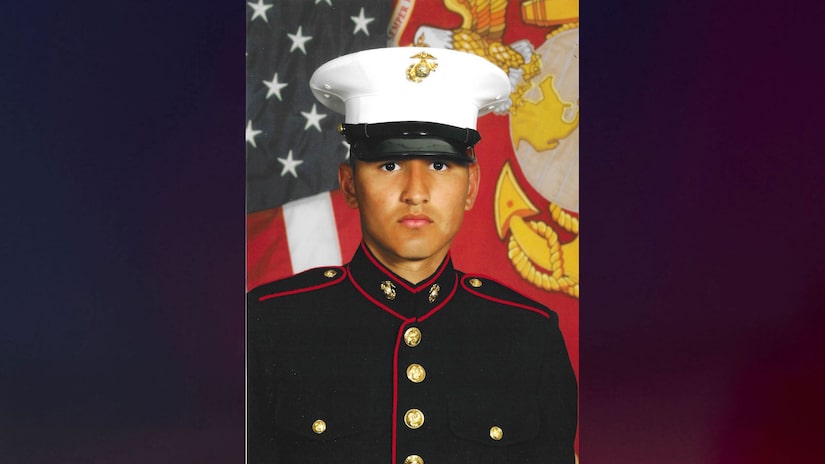 According to the Boston Police Department, officers responded to a stabbing call Saturday, March 19, just before 7 p.m. on Union Street in South Boston. They located the victim, 23-year-old Daniel Martinez, and transported him to a nearby hospital, where he was pronounced deceased.

The Suffolk County District Attorney’s Office said in a statement Martinez suffered a single stab wound to the chest. Video evidence reportedly showed Martinez having a conversation with the suspect, Alvaro Larrama, who was the bouncer at Sons of Boston bar. The District Attorney’s Office says Larrama allegedly did not allow Martinez and his friend into the bar. Martinez and his friend reportedly walked away, but Larrama allegedly followed them.

Martinez allegedly raised his hand "as if to defend himself, then striking Larrama’s head with an aluminum beer bottle." Larrama then allegedly stabbed Martinez in the chest. Larrama reportedly walked back inside the bar, washed his hands, turned his shirt inside out, then left through a back exit.

According to WCVB-TV, Martinez was in the Marines from September 2017 to September 2021, and he was most recently assigned to a division at Camp Pendleton in California. During his military career, he was awarded the Marine Corps Good Conduct Medal, the National Defense Service Medal, Global War on Terrorism Service Medal, and others.