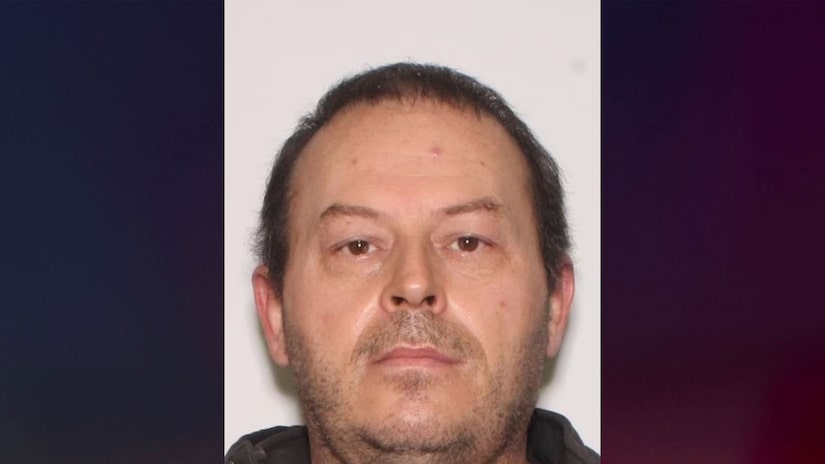 GREENSBURG, Ind. (TCD) -- A 48-year-old grandfather was arrested last week after a 5-month-old infant was hospitalized for significant injuries.

According to WXIN-TV, the infant, Bryleigh Adams, was transported to a hospital suffering from a fractured eye socket and skull. Her eyelid was reportedly swollen shut. WXIN reports she also endured neck injuries, torn ligaments, and a sprain. Family members told WXIN the infant suffered a brain bleed and is using a tube for feeding, as she can’t swallow.

The infant’s grandfather Christopher Darrin Allen reportedly hit and attacked the infant while other people were at home. The attack was unprovoked, WXIN reports.

As of March 15, the infant reportedly remains hospitalized with continuing signs of improvement.

According to a press release from the Greensburg Police Department, Allen was arrested on March 7 and charged with attempted murder, aggravated battery, and battery on law enforcement. He reportedly remains held in Decatur County on $10 million bond and is scheduled to appear in court June 7. 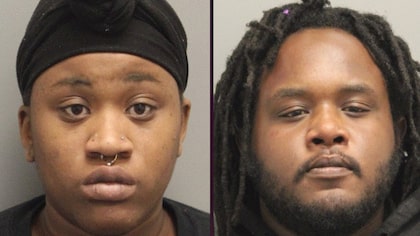