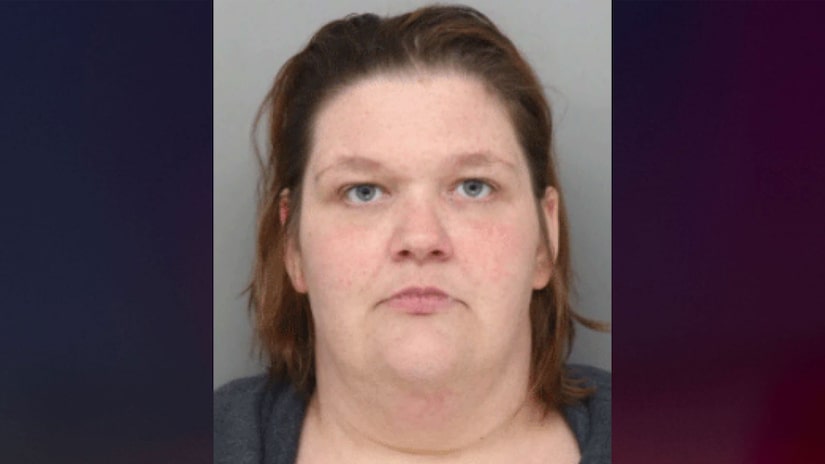 HAMILTON COUNTY, Ohio (TCD) -- A 32-year-old Indiana mother who allegedly abandoned her 5-year-old autistic son on the side of a road faces up to 11 years in prison.

According to a press release from the Hamilton County Prosecuting Attorney’s Office, on Feb. 17, a 5-year-old nonverbal victim was found alone on Sheed Road in Colerain Township, Ohio. The victim, later identified as Martin Adkins, was reportedly soaking wet from the rain.

Upon further investigation, the Prosecuting Attorney’s Office says the child was dropped off by his mother, Heather Adkins. Adkins had allegedly driven her three children from Indiana to Tennessee, dropping two of them off at a friend’s house.

The other adult in the car was not the victim’s father, WXIX-TV reports. He will reportedly not face any charges.

On Friday, March 11, Hamilton County Prosecutor Joseph T. Deters said in the press release that Adkins was charged with one count of kidnapping and one count of child endangering. If convicted, the Prosecuting Attorney’s Office says Adkins faces a maximum of 11 years in prison.

Deters added, "I want to thank the Colerain Township Police Department for their thorough investigation on this case. It’s heartbreaking to imagine what this nonverbal 5-year-old boy went through. I’m certain he was confused and hurt."

He continued, "His mother, being the person with whom he totally depended upon, dumps him on a dangerous road — in the pouring rain — to fend for himself, 70 miles from his home. Disgusting is the only word that comes to mind. And people question my belief that there are some out there who should never be parents." 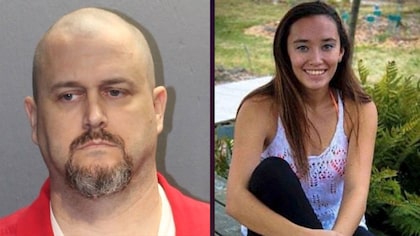 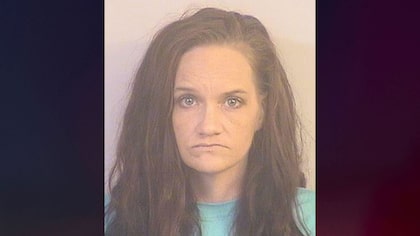