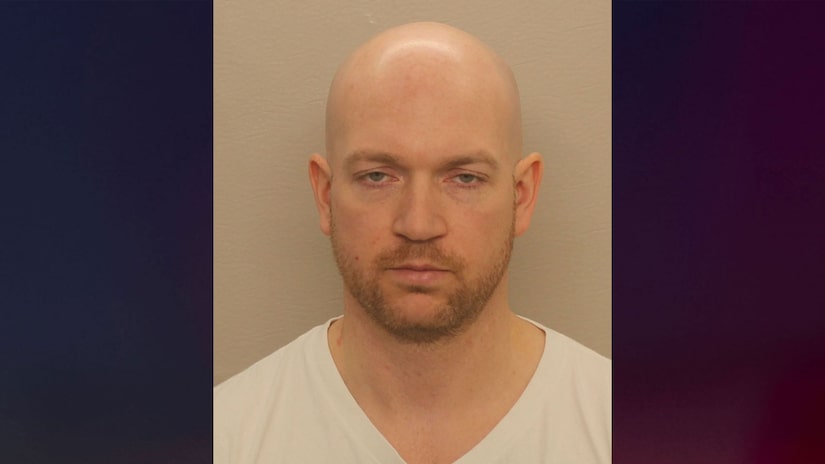 OREGON, Ill. (TCD) -- A 34-year-old man was indicted by a grand jury earlier this week for allegedly lighting his girlfriend's house on fire and killing her in 2020.

According to a press release from the Ogle County Sheriff's Office, 27-year-old Melissa Lamesch and her unborn child were pronounced dead in a house fire on Nov. 25, 2020. Lamesch was allegedly found on the kitchen floor. Matthew Plote, who was reportedly in a relationship with the victim, allegedly turned himself in to authorities.

According to the criminal complaint obtained by WTVO-TV, Plote strangled Lamesch before igniting the home.

At the time of the incident, Lamesch was an EMT on maternity leave from her job where she had worked since 2017, WMAQ-TV reports. She was reportedly pregnant with her first child, a boy.

According to the Sheriff's Office, on Tuesday, March 8, Plote was indicted by a grand jury on the following counts: first-degree murder, first-degree premeditated murder, intentional homicide of an unborn child, residential arson, aggravated domestic battery, and concealment of a homicidal death. According to WREX-TV, one of the murder charges alleges that Plot killed his girlfriend "in a cold, calculated, and premeditated manner."

On Wednesday, March 9, the Sheriff's Office says Plote was arrested without incident. He remains held at the Ogle County Jail on $10 million bond.

Plote could face life in prison if convicted, WREX reports. 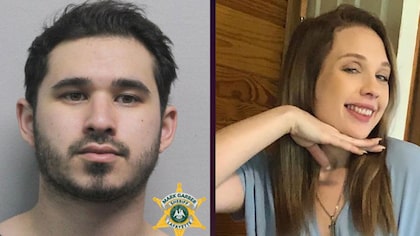