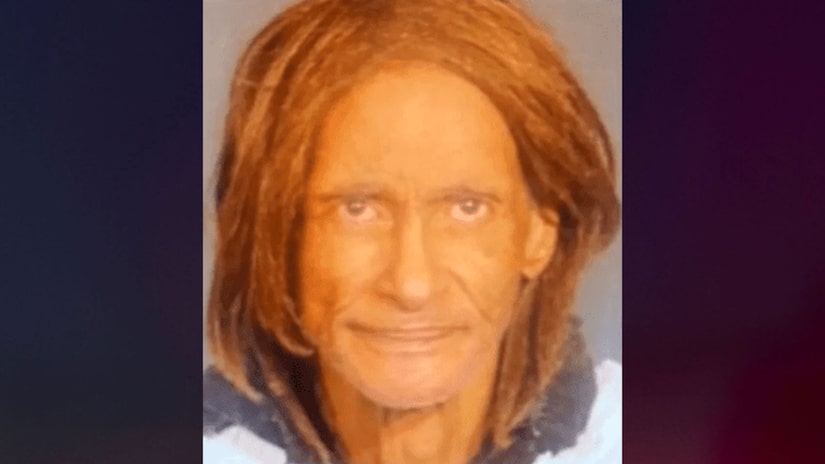 BROOKLYN, N.Y. (TCD) -- An 83-year-old woman was arrested for allegedly killing a woman whose dismembered body was found in a shopping cart earlier in the month.

Brooklyn District Attorney Eric Gonzalez announced Thursday, March 10, that his office charged Harvey Marcelin with murder. Gonzalez said Marcelin is accused of "allegedly concealing the severed head of a woman in her home and discarding the victim’s torso in a bag on the street."

A severed leg was found in the Cypress Hills area of Brooklyn on Monday, March 7. There was reportedly still a sock on the foot. The torso was discovered Thursday, March 3, by a man pushing a shopping cart who looked in the trash bag and saw the body part.

The District Attorney’s Office identified the victim as 68-year-old Susan Leyden, according to NBC New York. Leyden reportedly lived in an LGBTQ shelter in Brooklyn’s Clinton Hill neighborhood when she died. Officials reportedly found a human head inside Marcelin’s apartment and tarot cards laid out on a table.

Marcelin is being held without bond at Rikers Island. 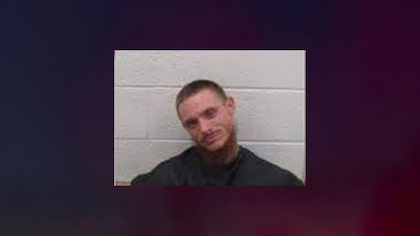