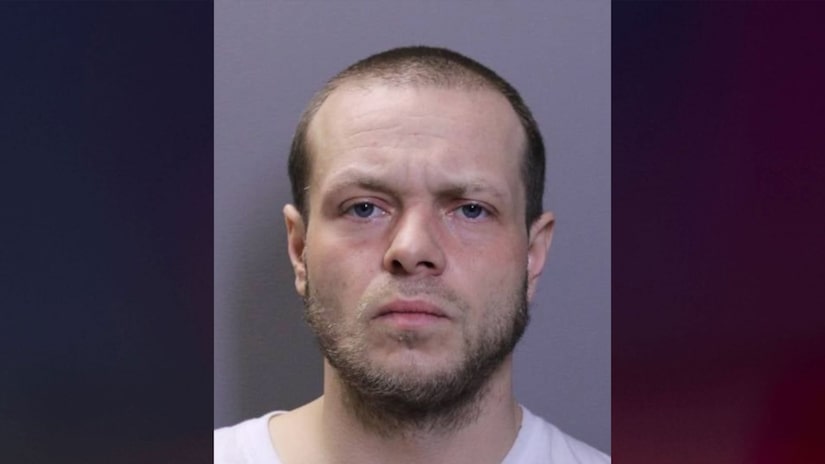 COLONIE, N.Y. (TCD) -- A man was arrested last week for allegedly beating his grandfather to death.

According to a press release from the Colonie Chief of Police, on Friday, Feb. 18, at approximately 3:13 a.m., the Colonie Police Department responded to a residence at 17 Arcadia Court to a report of a fight.

At the scene, officers reportedly learned that an assault occurred, and the suspect, Nicholas Pantoni, fled the scene. Eighty-two-year-old Gerald Curran was found suffering from severe head injuries, police say. He was reportedly transported to a hospital for treatment.

Upon further investigation, police say Pantoni, the victim’s grandson, was located and taken into custody on Feb. 18. He was reportedly charged with first-degree assault and remains held at the Albany County Correctional Facility without bail.

According to police, on Saturday, Feb. 19, Curran succumbed to his injuries. An autopsy report reportedly ruled his death a homicide that was caused by blunt force trauma.

According to police, homicide-related charges against Pantoni are being coordinated between the Colonie Police Department and the Albany County District Attorney’s Office. Pantoni’s preliminary hearing was scheduled for Wednesday, Feb. 23, police say. 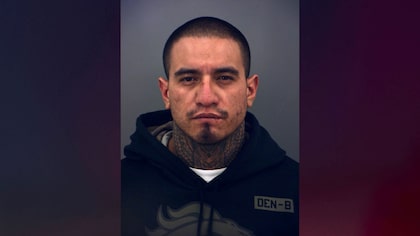 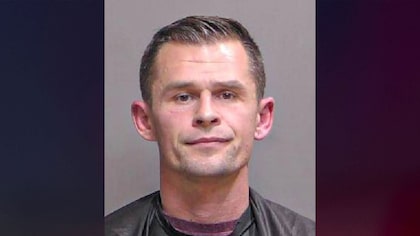