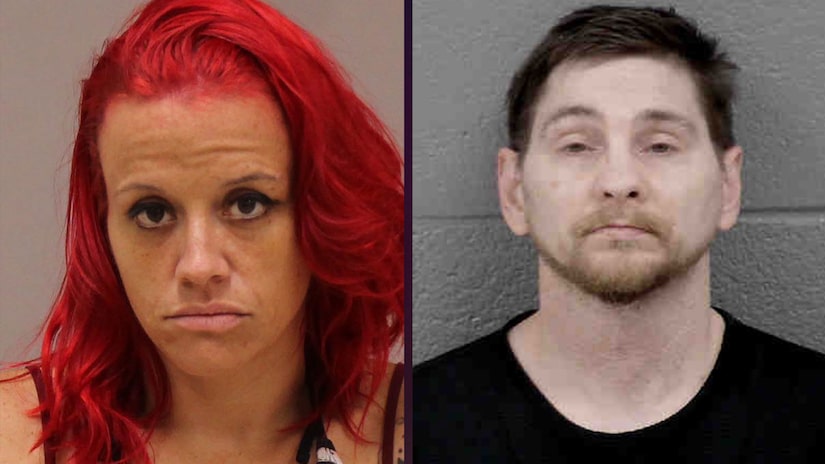 HUNTERSVILLE, N.C. (TCD) -- Two people have been charged with murder after a missing woman's remains were located in a residential area and later identified.

On Jan. 26, Huntersville Police Department officers responded to a tip about a potential homicide on the 12000 block of Comanche Road and "discovered what appears to be human remains." Police said at the time they were in the early stages of their investigation and already had a person of interest in custody. Days later, the department posted a screenshot of the suspected victim taken from surveillance footage. She was reportedly last seen in front of the suspect's home in July.

According to Huntersville Police, the victim was identified as 47-year-old Alibria "Libby" Kerns. Christopher John Nailor was arrested the day after officers located Kerns' remains on a charge of first-degree murder. Mecklenburg County Jail records show he was also charged with kidnapping and concealing a death.

On Monday, Feb. 21, Huntersville Police announced they traveled to Grand Rapids, Michigan, to interview a second suspect, Cody "Red" Camarda Graham. She has reportedly been in custody in Michigan on unrelated charges, but Huntersville Police charged her with first-degree murder, kidnapping, and concealing a death. She will be extradited to North Carolina from Michigan.

Kerns' cause of death has not yet been announced. 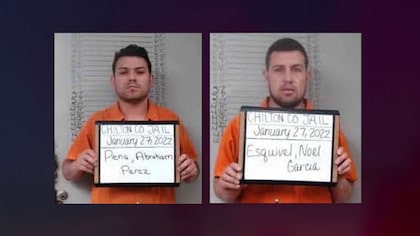 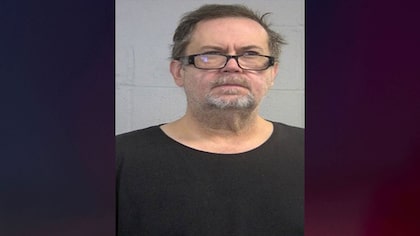