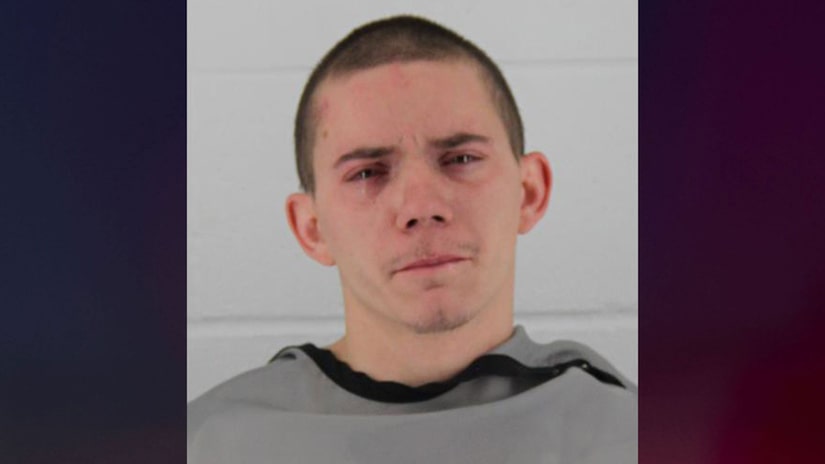 SHAWNEE, Kan. (TCD) -- A 28-year-old father is facing murder and other charges after his infant son died in a house fire over the weekend.

According to a news release, in the early hours of Sunday, Feb. 13, Shawnee Police Department officers and the Shawnee Fire Department responded to a house fire call on West 69th Terrace. Shawnee Police said they took one person into custody and are continuing to investigate.

KCTV-TV reports Nicholas Ecker’s infant son was found dead inside the home by firefighters. The boy’s name was not released. According to KCTV, Ecker’s home was completely covered in flames by the time authorities got there to extinguish it. No other injuries were reported at the scene.

Johnson County Jail records show Ecker faces charges of first-degree murder, stalking after served, domestic battery, and firearm possession by a felon. WDAF-TV reports Ecker recently broke a protection order that was set up by the little boy’s mother. His total bond amount is $1,058,500, which includes $1 million for the first-degree murder charge. 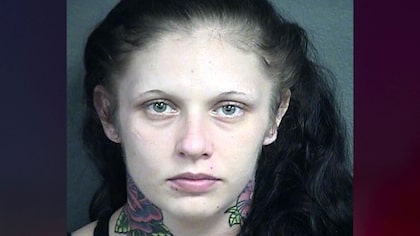 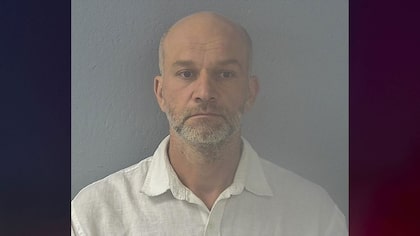