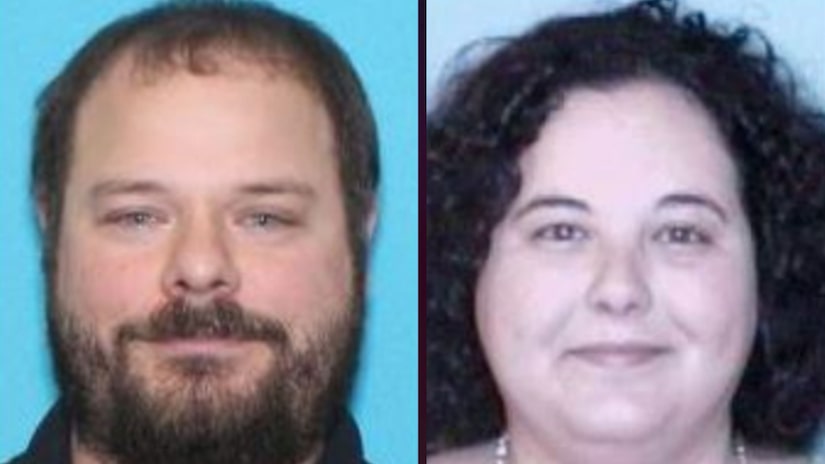 According to the Salisbury Police Department, on Saturday, Jan. 22, officers were alerted about an unresponsive juvenile brought to a local hospital by his adoptive father on Friday, Jan. 21. Police say the juvenile showed signs of possible neglect and was reportedly suffering from sepsis, hypothermia, and multiple open wounds. The child also reportedly had an unknown mass in his stomach that required surgery to remove.

According to WBTV-TV, the child had not been to a hospital since October 2020 before the visit on Jan. 21.

On Thursday, Jan. 27, the child’s adoptive parents, Reed Karriker and Georgianna Karriker, both 42, were arrested and charged with felony child abuse. Their bond was initially set at $40,000, and they were released.

According to WBTV, on Wednesday, Feb. 9, charges were added after police raided the Karriker residence on Maupin Avenue. There were reportedly five children in the home. When raiding the home, police believed Reed had a gun, WBTV reports.

In the raid, WBTV reports that authorities recovered and seized an iPhone, Apple Mac, and HP laptop, a Kindle, and an iPad. The parents were reportedly arrested a second time and charged with felony child abuse and attempted murder, with bond set at $300,000 each.

Georgianna reportedly worked as the school counselor at China Grove Elementary School and has been placed on administrative leave pending an internal investigation.