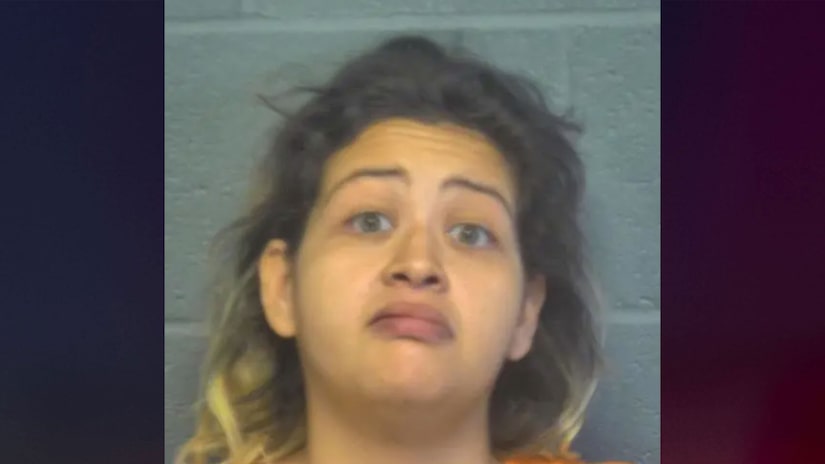 OKLAHOMA CITY, Okla. (TCD) -- A 27-year-old mother was arrested over the weekend for allegedly stabbing her child to death.

According to the Oklahoma City Police Department, on Sunday, Feb. 6, officers responded to 813 SE 50th St. to a disturbance call. Officers reportedly found Carina Romero in front of the home holding a 2-year-old child. Police say she had "blood on her person," and "indicated that someone had killed a child inside of the residence." According to the Oklahoma City Sentinel, Romero was armed with a knife when officers found her.

The Oklahoma City Sentinel reports witnesses heard screaming from Romero's residence before police arrived. Romero reportedly walked up and down the street with her child covered in blood and shouted outside for several minutes.

Romero allegedly blamed her husband for her child's death. According to the Oklahoma City Sentinel, enough evidence was gathered to indicate otherwise, including several cuts on Romero's hands matching the knife used to stab her child.

According to police, Romero was arrested and booked into the Oklahoma County Detention Center "on a complaint of murder of a child."

Police say the victim's name will be released once the identity is confirmed. Romero's motive is unknown. 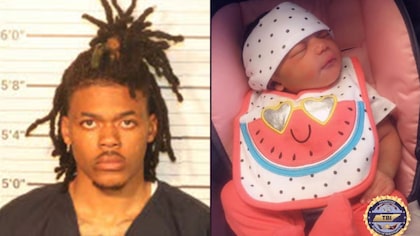