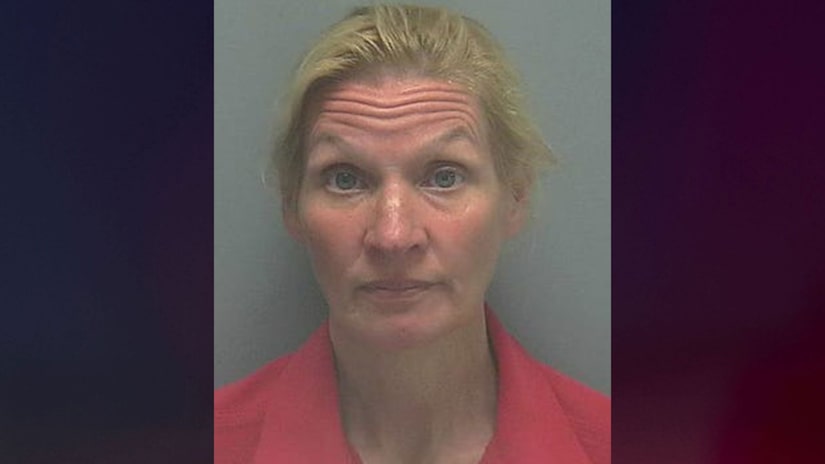 LAUDERDALE COUNTY, Ala. (TCD) -- A woman accused of abusing several of her foster children pleaded guilty during a virtual hearing Feb. 1.

The Fort Myers News-Press reports Jenise Spurgeon entered the plea for 11 counts of aggravated child abuse. Her trial was originally supposed to start Feb. 7, but she waived her rights to it. She will reportedly serve 15 years in prison. The 11 counts of abuse relate to 11 total victims "who were either in the care of or the adoptive children of the Spurgeons at the time the abuse occurred."

Florence Police said at the time Jenise was initially arrested on 100 counts of child abuse, one count of domestic violence by strangulation and/or suffocation, 11 counts of human trafficking, 100 counts of endangering the welfare of a child, and 100 counts of enticing a child for immoral purposes.

According to WHNT-TV, he pleaded guilty in 2019 to two counts of child rape, one count of sexual torture, and 11 counts of aggravated child abuse. He is serving 25 years in prison.

Some of the victims have filed a $75 million lawsuit against the Spurgeons and Alabama Department of Human Resources. The victims' attorney Tommy James said, "Mrs. Spurgeon willingly participated in the abuse of these children and she deserves punishment. Now DHR needs to answer for failing these children. It is incomprehensible this abuse continued for years right under the noses of DHR workers."

Jones' statement continued, "My clients suffered unimaginable consequences because the people at DHR did not do their jobs. It is appalling they allowed this to happen."