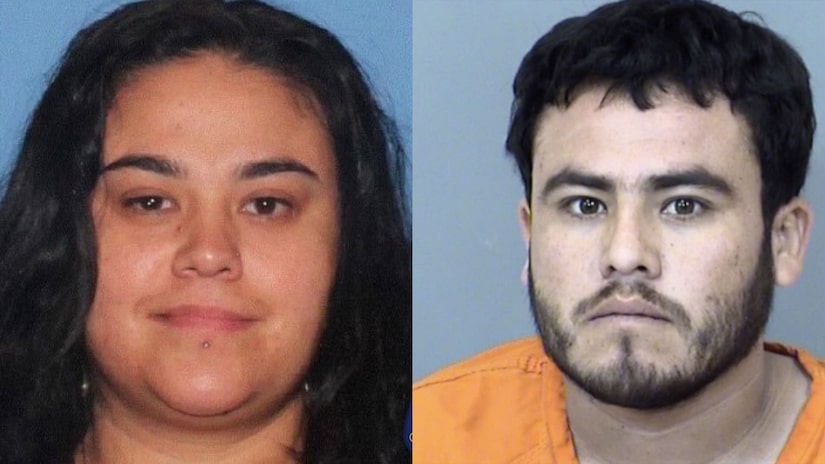 PHOENIX (TCD) -- Police say they have located the body of a missing mother of six who was reportedly stabbed by her boyfriend.

On Jan. 16, the Phoenix Police Department said 37-year-old Irene Luevano was reported missing and had not been seen since about 4 a.m. Her last known location was near 27th Avenue and Camelback Road, and police said she "may be injured and in need of medical attention." In a Jan. 20 statement, Phoenix Police said the department dedicated "considerable resources to locate Ms. Luevano" based on the potential of her injuries.

Her car, a 2007 Chevy Impala, was located Jan. 18, but it would be another two days before investigators found her body in a remote area of La Paz County. Phoenix Police Sgt. Vincent Cole said in a press conference Luevano was located in a "desert area" and had "obvious signs of trauma." Cole said they identified Jorge Quintero Lara as their primary suspect. He is being held in the Maricopa County Jail on unrelated charges, but detectives are reportedly working to add a murder charge.

According to KPNX-TV, Luevano reportedly called a family member the day she went missing and said her boyfriend stabbed her in the neck. Lara allegedly stabbed himself too and was found in a Phoenix hospital.

KNXV-TV reports that Lara’s roommate, Diego Teran, reportedly told investigators he was with Lara when he allegedly killed Luevano. Teran allegedly witnessed Lara stab Luevano and leave her body in the desert. Teran reportedly said Lara threatened to kill his family if he said anything to police about the killing.