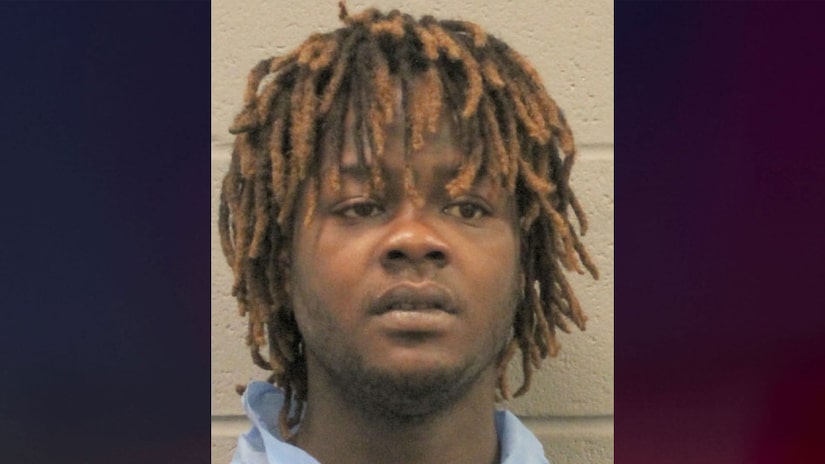 HOUSTON (TCD) -- A 27-year-old man was arrested earlier this week for allegedly stabbing his pregnant wife and trying to light her on fire.

According to court documents obtained by KPRC-TV, on Wednesday, Jan. 13, Emmanuel Mallard met with his wife, 27-year-old Jeremeisha Richards, at her mother’s house. He reportedly told her to get into his car and threatened to burn Richards’ mother’s home down if she did not.

Richards, who is five months pregnant with Mallard’s child, reportedly got into her husband’s car, and they drove to Mallard’s father’s home on Talton Street. Inside the home, Mallard threatened to kill Richards if she testified against him in a prior case, KPRC reports.

According to a press release from the Houston Police Department, Mallard stabbed his wife on the stomach, neck, and back. Police say he also struck her in the head with a tire iron multiple times.

According to police, Mallard cut Richards’ clothing off, poured lighter fluid on her, lit her shirt on fire, and threw it toward her. To defend herself, police say Richards dodged the enflamed shirt and hit her husband with an object before running away.

Mallard reportedly fled the scene as the home was engulfed in flames.

Mallard was charged with aggravated assault of a family member and violation of a protective order. Police say as of Wednesday, Jan. 13, Mallard was not in custody.

According to KPRC, Mallard and Richards have been married approximately seven years, and they share two children.

Richards was reportedly transported to a local hospital, and her condition remains unknown.

According to KPRC, Mallard has a long criminal past with charges between 2013 and 2019 that include theft of property, burglary of vehicle, obstruction or retaliation, terroristic threat in a public place, and various charges of assault of a family or household member with bodily injury. 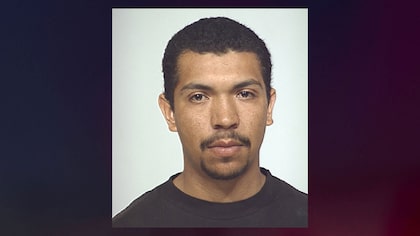 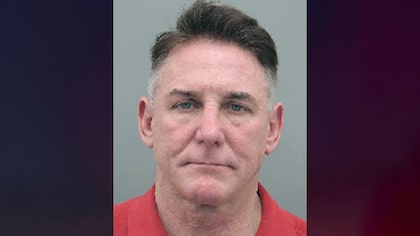