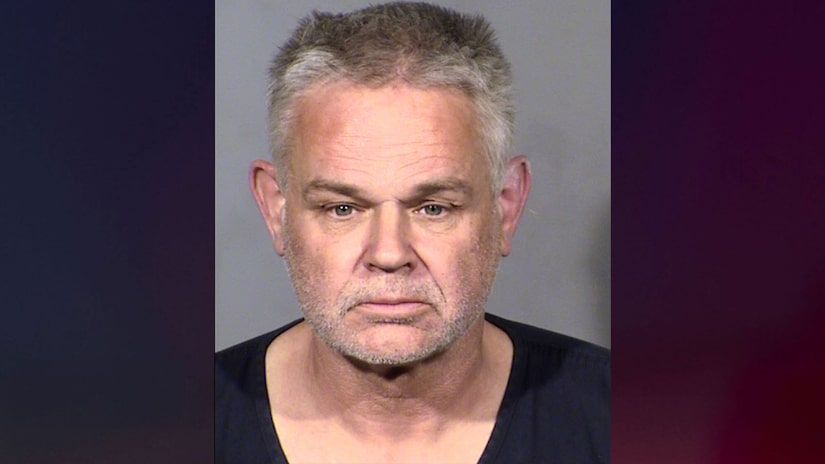 LAS VEGAS (TCD) -- A 57-year-old man was arrested following a car chase with police, who reportedly discovered human remains in the bed of a stolen truck.

In a statement, the Las Vegas Metropolitan Police said officers attempted a traffic stop on a trick at 3:42 p.m. near Tropicana Avenue and Duneville Street on Dec. 23. The driver, later identified as Eric Holland, allegedly refused to comply and fled from cops.

The department’s air unit followed the chase and reportedly noticed that Holland switched trucks during the pursuit. Las Vegas Police tried to stop him, but Holland fled again. The air unit directed officers to an apartment complex near the 4200 block of West Rochelle Avenue.

According to the Las Vegas Police, Holland "threw various items" at officers as he tried fleeing yet again, but he was taken into custody. Police determined both trucks Holland drove during the pursuit were stolen, and officers located human remains in one of the vehicles.

KLAS-TV reports a severed head was among the discovered remains.

The Las Vegas Metropolitan Police Department’s Homicide Unit has taken over the investigation and identified Holland as a suspect in the victim’s death. Holland was transported to jail and booked for outstanding warrants and open murder.