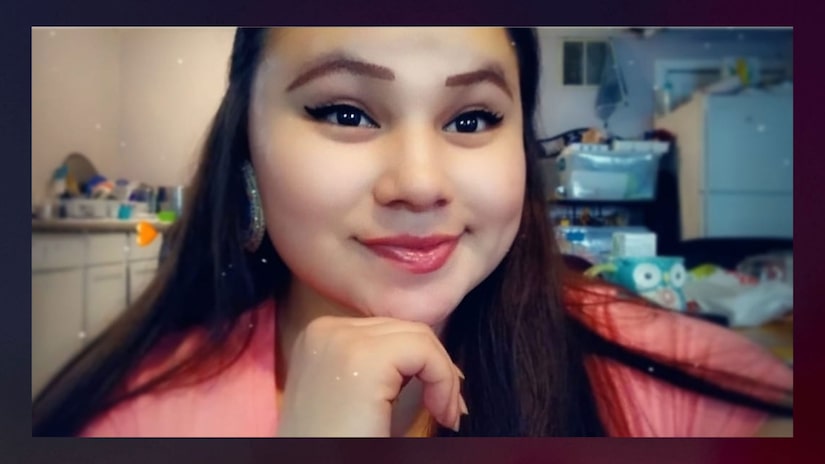 OMAHA (TCD) -- A 25-year-old man was found guilty of manslaughter in federal court Tuesday for the 2020 death of his fiancée in which her body was found in a burned-out outhouse.

The Sioux City Journal reports a jury convicted Jonathan Rooney of voluntary manslaughter but acquitted him on a second-degree murder charge in the death of Kozee Decorah. He was also found guilty of obstruction of justice by destruction of evidence. He could face a maximum of 15 years for manslaughter and 20 years for obstruction.

The U.S. Attorney’s Office for the District of Nebraska announced June 4, 2020, that they charged Rooney with manslaughter occurring in Indian Country.

According to the Sioux City Journal, on May 16, 2020, Decorah contacted the Winnebago Police and told them she was with Rooney and their infant son and their car got stuck in the mud. When officers arrived, they reportedly found a GMC Yukon SUV but did not see the three anywhere.

As officers searched for them, they reportedly noticed a fire and came across a cabin whose outhouse was ablaze. Officers found Rooney inside the cabin, naked and asleep, along with their 4-month-old son. Rooney reportedly told the investigators he did know Decorah’s location. He reportedly later told officers he lit a fire to dry his clothes and got into an argument with his fiancée when she allegedly asked if he was on drugs or drinking, according to the Sioux City Journal.

Rooney reportedly said Decorah hit him with an object, then he pushed her out of the cabin and went to sleep. Officers reportedly noticed scratches and injuries on his body. The Omaha World-Herald reports officers located a chain saw and gasoline canister in a vehicle nearby.

According to the Sioux City Journal, when the fire was extinguished, investigators found a charred cell phone and human remains, which were later identified as Decorah.

The Omaha World-Herald reports Rooney will be sentenced March 11.