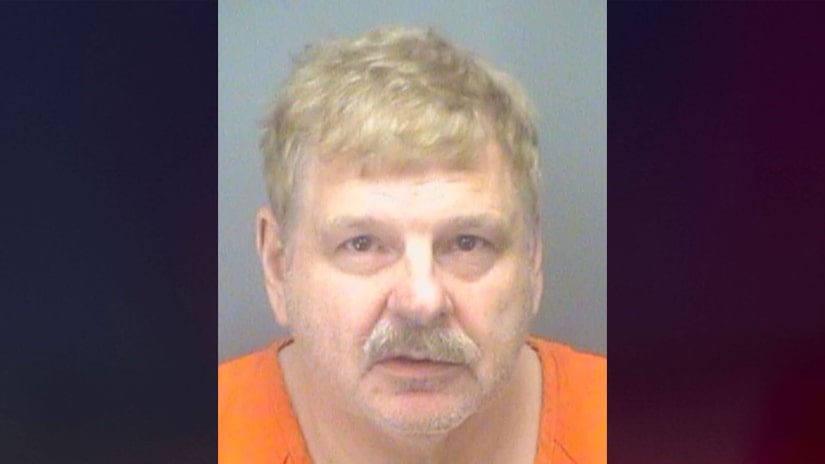 According to the Tampa Bay Times, on Monday, Dec. 13, an employee at the Care Center of Pinellas Park walked into the patient’s room, where she allegedly saw William Ira Cease Jr. sexually battering the victim. Staff reportedly stopped the act and separated the patient from Cease.

According to the Tampa Bay Times, Cease fled the scene after police arrived.

Police reportedly located and arrested Cease while he was leaving his apartment in the 2400 block of Brasilia Drive in Clearwater on Dec. 16. According to jail records, Cease was charged with sexual battery of a mentally defective person.

Cease was booked into the Pinellas County Jail in lieu of $25,000 bail and bonded out, jail records show.

According to WFLA-TV, police are looking into the possibility of more victims at the care center as the investigation remains ongoing.

The Tampa Bay Times reports that Cease had been employed at the center as a licensed practical nurse since April 2019. 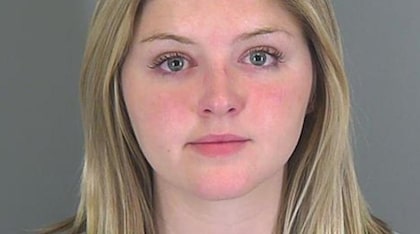 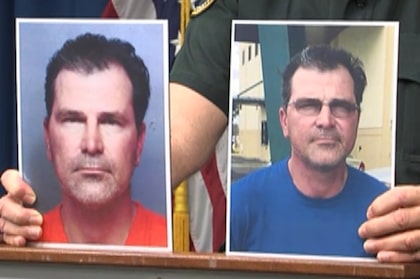 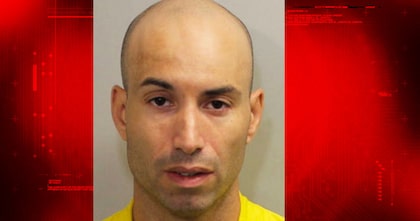 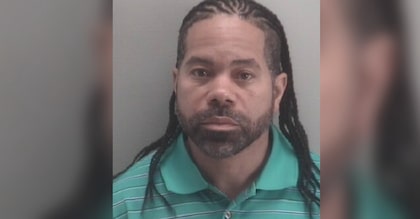 Teacher arrested for sex crime was a 'Top 40 Under 40' 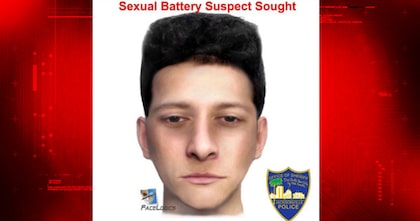