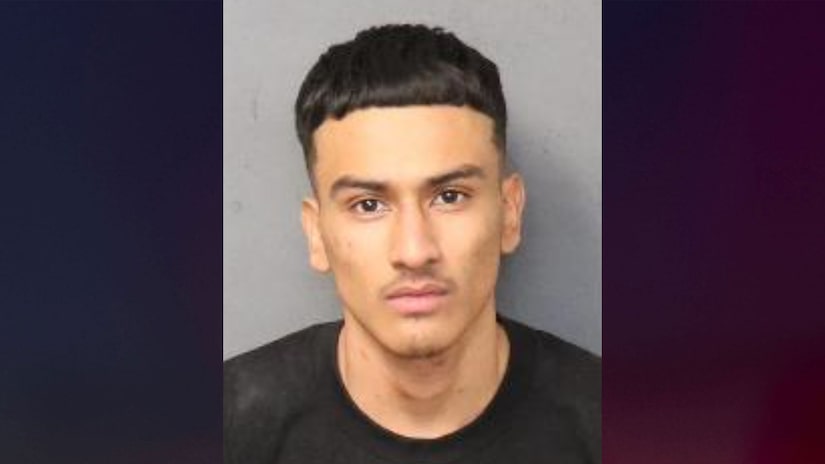 BERNALILLO, N.M. (TCD) -- An 18-year-old man was arrested for reportedly kidnapping his girlfriend at gunpoint.

According to a news release from the Bernalillo County Sheriff’s Department, on Saturday, Dec. 11, at around 4:45 a.m., deputies responded to a residence regarding the abduction of a 17-year-old female.

Christopher Herrera reportedly fired an AR-type rifle outside the home demanding to know if his girlfriend was there. According to KRQE-TV, children were sleeping inside at the time.

The female was allegedly found by detectives just before noon.

According to the Sheriff’s Office, Herrera’s car was located at 11109 Towner NE shortly after, and authorities served a search warrant at the residence, where they found an AR-style rifle and two handguns, including one that was stolen.

Herrera was arrested and charged with kidnapping, three counts of aggravated assault with a deadly weapon, three counts of child abuse, and shooting at dwelling or occupied building. According to KOB-TV, Herrera is scheduled to appear in court on Thursday.

Herrera reportedly has a criminal past, including his involvement in the 2018 murder of Ivan Bocanegra, in which Herrera, who was 15 at the time, was accused of beating him to death with his cousin, dumping the body into a truck, and setting it on fire. 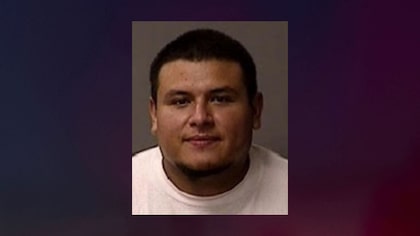 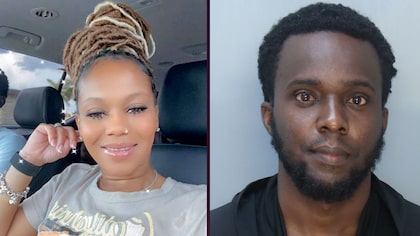 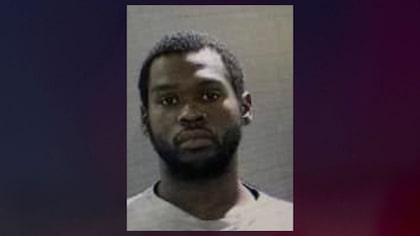