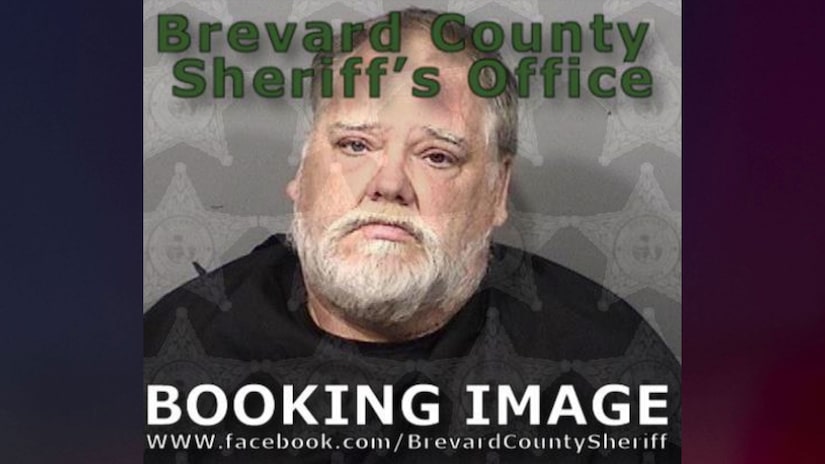 According to an arrest affidavit obtained by WKMG-TV, Stacey Burgin showed up to his female neighbor’s home and began pounding on her door. She reportedly refused to answer the door, telling him to leave.

WKMG reports that the woman eventually opened the door to leave the apartment, believing Burgin was gone. Burgin then entered her home and attacked her, striking her with a metal hammer two to three times, WKMG says.

According to WKMG, Burgin told police that he and his neighbor were fighting because he believed she reported that “his veteran Lyft driver dropped him off at home earlier with an open container of alcoholic beverage,” in error.

Burgin was booked into the Brevard County Jail without bond, jail records show. He faces charges of armed burglary and aggravated assault. 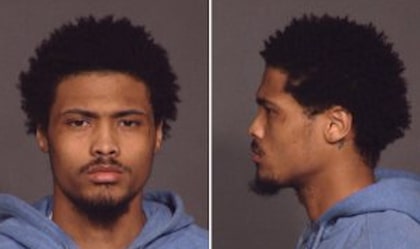 Man arrested after allegedly beating girlfriend with hammer, setting her on fire 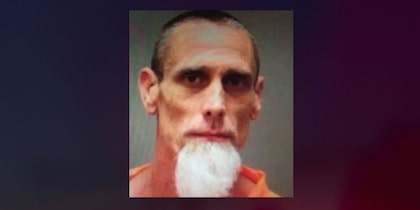