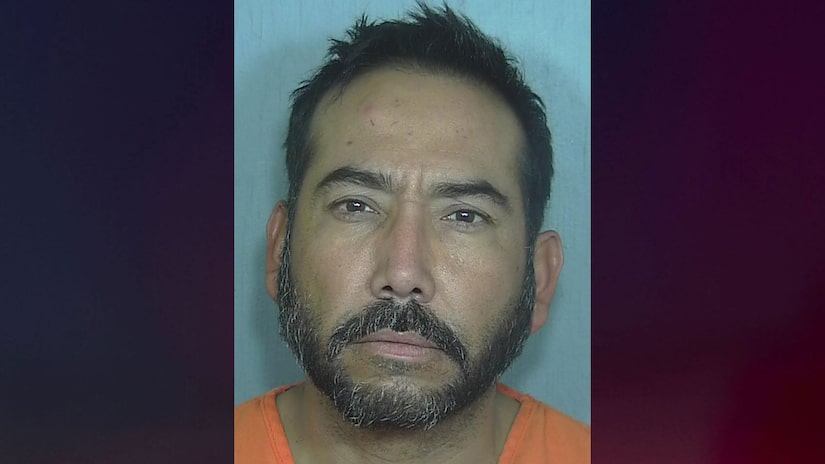 WELD COUNTY, Colo. (TCD) -- A 40-year-old man was arrested after one hostage was rescued and another man was found dead.

According to the Weld County Sheriff’s Office, deputies responded to a suspicious death call Nov. 21 at approximately 12:45 p.m. in the 23600 block of Blake Street outside of Johnstown. Deputies discovered 40-year-old Gilbert Gutierrez dead from apparent blunt-force trauma.

The Weld County SWAT team, as well as other law enforcement agencies, rescued Avila on Nov. 23 at 8:15 p.m. at a gas station in Julesburg, which is close to the Nebraska border. After securing Avila, deputies from Weld, Philips, and Logan counties searched two residences in Julesburg. There, they arrested Marco Antonio Gutierrez-Herrera without incident.

WCSO is seeking help with a homicide discovered yesterday outside of Johnstown. We are also seeking info about a missing person, Oscar Eduardo Valles Avila (hat), who is connected to the case and might be in danger. If you have any info, call Det. Ong at 970-400-5816. pic.twitter.com/wEhvZwiXpS

Investigators are reportedly still searching for a second suspect who was seen driving a white Toyota Camry or a similar car. The suspect was reportedly driving the same car the day Gutierrez was killed. Weld County Sheriff’s Office said the suspect should be considered armed and dangerous. 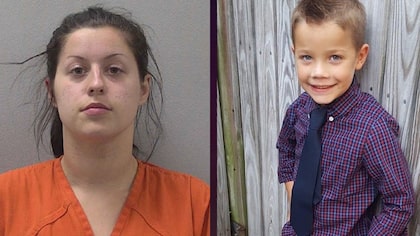 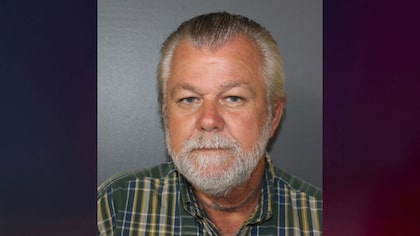