SACRAMENTO, Calif. (TCD) -- A 22-year-old man stands accused of shooting his own 7-year-old niece along with an adult man earlier this week.

According to a press release from the Sacramento Police Department, the shooting occurred Tuesday, Nov. 16, in the 2600 block of 5th Street near Seavey Circle. Upon arrival, officers reportedly found the two victims with gunshot wounds, including 42-year-old Clifford Hall, who died at the scene.

According to KCRA-TV, the child, who was identified as Isabel Agnes Delgadillo Martin, was brought to a hospital in critical condition. She later died from her wounds. Agnes would have turned 8 on Nov. 22.

Upon further investigation, the Sacramento Police Department determined that a "neighborhood disturbance between two groups escalated into the tragic fatal shooting."

Tyrice Martin was identified as the suspect on Wednesday, Nov. 17. He was arrested and booked into the Sacramento County Jail without bail eligibility. According to jail records, he was charged with murder, involuntary manslaughter, and possession of firearm by a felon.

KCRA reports Martin has past criminal charges dating back to 2018, including unlawful possession of drugs and ammunition. According to court records, KCRA says Martin was arrested on battery charges in 2020, and in 2019, he was arrested and charged with assault with a deadly weapon. He was reportedly released from custody in early October.

According to KCRA, Chief Deputy District Attorney Rod Norgaard said in a statement, "A deputy district attorney objected to his release, citing community safety and prior failure to appear as the main reason for him to be in custody." 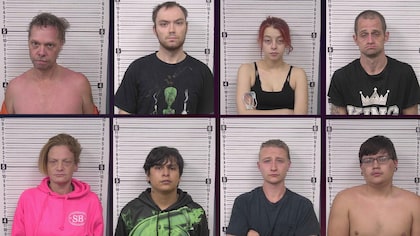 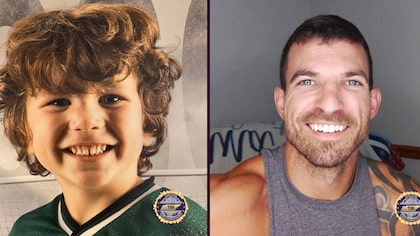 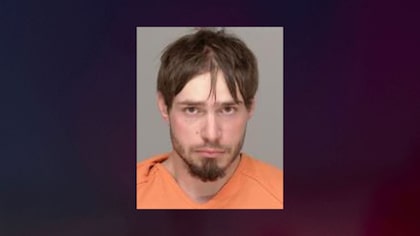